On Display at Clarkston: Display -- October 2012 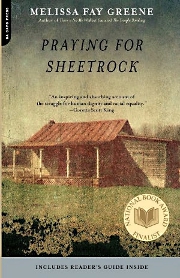 USA Counties features over 6,600 data items for the United States, States and counties from a variety of sources. Files include data published for 2010 population as well as many other items from the 2010 Census of Population and Housing, the 1990 census, the 1980 census and the 2007, 2002, 1997, and 1992 economic censuses.
Source: http://censtats.census.gov/
usa/usa.shtml

National Museum of African American History and Culture
http://nmaahc.si.edu/
The Smithsonian Institution
A place where all Americans can learn about the richness and diversity of the African American experience, what it means to their lives and how it helped us shape this nation. A place that transcends the boundaries of race and culture that divide us, and becomes a lens into a story that unites us all.
Source: http://nmaahc.si.edu/About

Anen Gospel
http://amengospel.com/
Offers news on artists and albums as well as a community where gospel fans can gather, and links to social media.
Source: Eileen H. Kramer

Black Gospel Music
http://www.blackgospel.com/
Provides news on the latest releases, hottest and up and coming artists, and articles on using gospel music in church services, and living a conservative Christian life. There is even a live streaming, gospel radio station, and free sound samples for many of the albums and tracks.
Source: Eileen H. Kramer

Gospel Music
http://www.gospelcity.com/
GospelCity.com
This site offers news of the gospel music World, sample tracks by artists, in depth internviews with gospel personalities, and links to videos. Note: the blue links on the silver bar near the top of the page do not work.
Source: Eileen H. Kramer 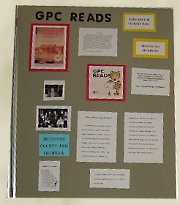 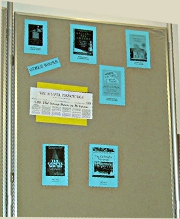 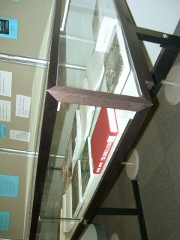 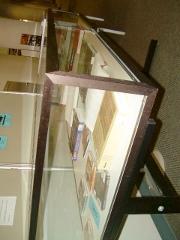 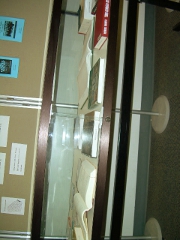 In the fall of 2012, the GP C Community read Melissa Fay Greene's Praying for Sheetrock. This display offers links to books, music on CD, and newspaper articles on microfilm. It celebrates Ms. Greene's writing as well as the Civil Rights movement, gospel music, and life in and around McIntosh County.

Greene, Melissa Fay.
Last Man Out: The Story of the Springhill Mine Disaster. Orlando, FL: Harcourt, 2004.
Call Number:Dunwoody TN806 .C2 G74 2004
If every great writer has one tale of peril, heroism, and survival, Last Man Out is Melissa Fay Greene's. Using long-lost stories and interviews with survivors, Greene has reconstructed the drama of their struggle to stay alive.
Source: http://www.amazon.com

Greene, Melissa Fay.
No Biking in the House without a Helmet. New York: Farrar, Straus, and Giroux, 2011.
Call Number: HV874.82 .G75 A3 2011
With four children of their own, Atlanta journalist Greene (There Is No Me Without You) and her husband, a criminal defense attorney, gradually adopted five more--one from Bulgaria and four from Ethiopia--to create a roiling, largehearted family unit.
Source: http://gilfind.gsu.edu

Greene, Melissa Fay.
The Temple Bombing. New York: Fawcett Columbine, 1997.
Call Number: F294 .A89 J536 1997
Finalist for the National Book Award, The Temple Bombing is the brilliant and moving examination of one town that came together in the face of hatred, a book that rescues a slice of the civil rights era whose lessons still resonate nearly fifty years after that fateful fall day.
Source: http://www.amazon.com

Greene, Melissa Fay.
There is no me Without you: One Woman's Odyssey to Rescue Africa's Children. New York: Bllomsbury, 2006.
Call Number:HV1344.5 .Z8 A334 2006
There Is No Me Without You is the story of Haregewoin Tefarra, a middle-aged Ethiopian woman of modest means whose home has become a refuge for hundreds of children orphaned by AIDS.
Source: http://www.amazon.com 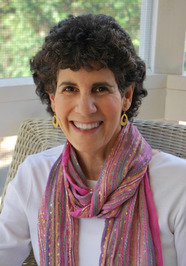 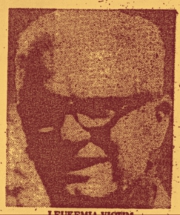 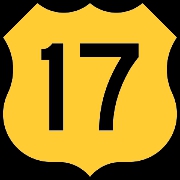 Houck, Davis W. and David E. Dixon.
Rhetoric, Religion, and the Civil Rights Movement, 1954-1965. Waco, TX: Baylor University Press, 2006.
Call Number: E185.61 .R48 2006
The Civil Rights Movement succeeded in large measure because of rhetorical appeals grounded in the Judeo-Christian religion. While movement leaders often used America's founding documents and ideals to depict Jim Crow's contradictory ways, the language and lessons of both the Old and New Testaments were often brought to bear on many civil rights events and issues, from local desegregation to national policy matters. This volume chronicles how national movement leaders and local activists moved a nation to live up to the Biblical ideals it often professed but infrequently practiced.
Source: http://www.amazon.com

Novotny, Patrick
This Georgia Rising: Education, Civil Rights, and the Politics of Change in Georgia in the 1940's. Macon, GA: Mercer University Press, 2007.
Call Number: F291 .N685 2007
This Georgia Rising is a study of Georgia’s political changes in the decade of the Second World War and in the postwar years of the 1940s. Georgia’s political establishment underwent challenges in the 1940s in everything from Georgians defending the state’s university system from attacks by Governor Eugene Talmadge to challenges by Georgia’s larger cities and towns to the state’s county unit system to the early postwar stirrings of the modern civil rights movement.
Source: http://www.mupress.org

Wexler, Sanford.
The Civil Rights Movement: an Eyewitness History. New York: Facts on File, 1993.
Call Number: E185.61 .W548 1993
Uses speeches, articles, and other writings of those involved to trace the history of the civil rights movement in the United States, primarily from 1954 to 1965.
Source: http://gilfind.gsu.edu 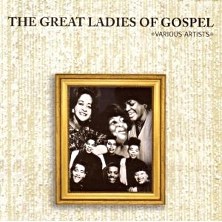 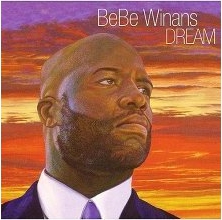 African American Heritage Hymnal. Chicago, IL: GIA Publications, 2001.
Call Number: M2117 .A47 2001
Eight years of inspired work by a committee of more than 30 musicians and pastors, all leaders in African American worship and gospel music, have resulted in this compendium representing the common repertoire of African American churches across the United States.
Source: http://www.amazon.com

Heilbut, Anthony.
The Gospel Sound: Good news and Bad Times. New York: Limelight Editions, 1997.
Call Number: ML3187 .H44 1997
Spotlights the careers of the gospel singers who have made a distinctive contribution to the world of music.
Source: http://gilfind.gsu.edu 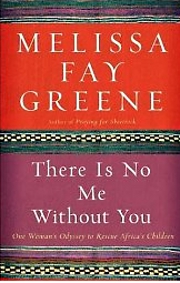 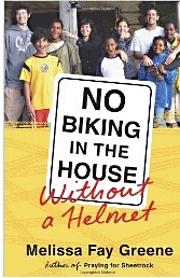