Keisha Lance Bottoms -- In Her Own Words

Fleming, Leah, and Taylor Gantt.
"Keisha Lance Bottoms On Her Priorities As Atlanta's Next Mayor."
Georgia Public Broadcasting
https://www.gpb.org/
news/2017/12/11/
keisha-lance-bottoms-on
-her-priorities-atlantas-next-mayor
Interview with Mayor Bottoms in which she discusses a close and contested election and her priorities for infrastructure, equality, economic development, and a possible next recession.
Eileen H. Kramer

"Keisha Lance-Bottoms"
C-Span.org
https://www.c-span.org/
person/?keishabottoms
Atlanta's mayor's (as of Feburary 12, 2021) appearances on a variety of C-Span programs. Includes videos in which she discusses a response to Coronavirus, President Joe Biden, and more.
Eileen H. Kramer 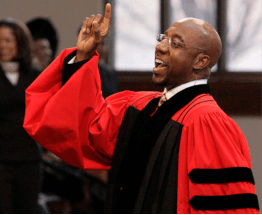 Browne-Marshall, Gloria J. The Voting Rights War: The NAACP and the Ongoing Struggle for Justice.
Rowman & Littlefield, 2016.
Call # Law Library JK1924 .B76 2016
The Voting Rights War tells the story of the ongoing struggle to achieve voting equality through 100 years of work by the NAACP at the Supreme Court. From Plessy v. Ferguson through today's conflicts around voter suppression, the book highlights the challenges facing African American voters and the work of the NAACP.
GILFind@GSU

Lowery, Joseph E. Singing the Lord's Song: In a Strange Land.
Abingdon, 2011.
Call # E185.97.L85 A3 2011
From the earliest meetings of the Civil Rights Movement to offering the benediction for the first African American President of the United States, Rev. Dr. Joseph Lowery has been an eyewitness to some of the most significant events in our history. But, more important, he has been a voice that speaks truth to power--inspiring change that moves us forward.
GILFind@GSU

Vivian, C.T. Black Power and the American Myth.
Fortress, 2011.
Call # Atlanta E185.61 .V73
The civil rights struggle that began when Rosa Parks, a seamstress in Montgomery, Alabama, decided to sit in the front of a bus has deeply altered American society and the American conscience. Yet from several perspectives, that movement has resulted in failure. The Black struggle for independence is more of an uphill climb than ever.
http://books.google.com 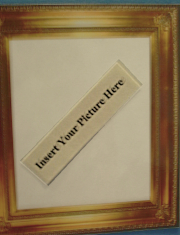 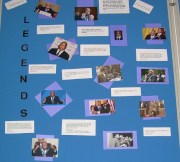 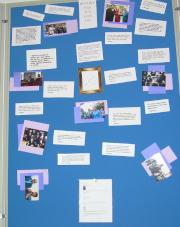 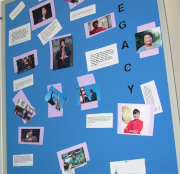 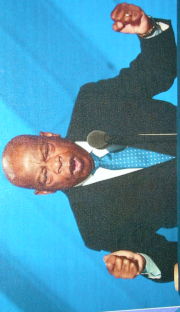 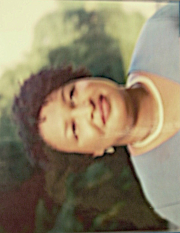 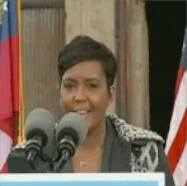 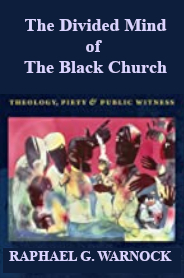 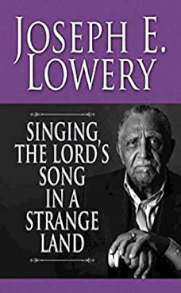 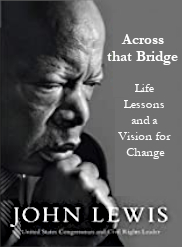 This display shines the spotlight on these four luninaries as well as on the Civil Rights movement and SNCC (Student nonViolent Coordinating Committee). There are some books, podcasts, web pages.