On Display at Clarkston: Display -- January 2010

Click on each image to learn more about the movie. 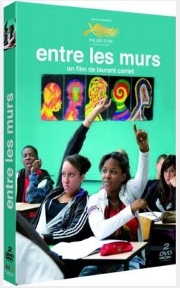 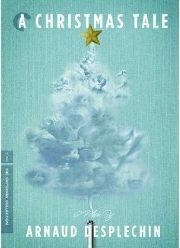 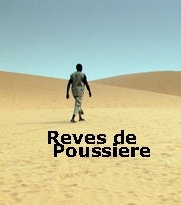 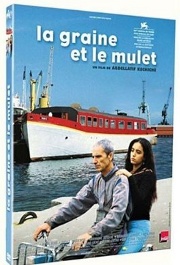 IMDb.com
International Movie Database.
http://www.imdb.com
This site bills itself as "the biggest, best, most award-winning movie site on the planet." It features: trailers, information on upcoming movies, some TV news, and reviews, as well as box office rankings.
Source: Eileen H. Kramer 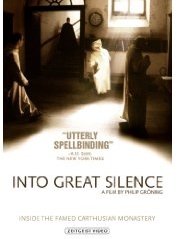 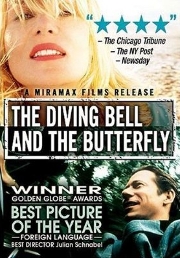 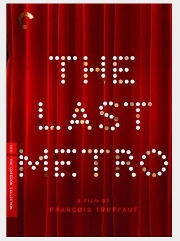 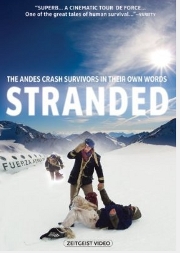 Armes, Roy. African Filmmaking: North and South of the Sahara. Bloomington, IN: Indiana University Press, 2006. Print.
Call Number: PN1993.5.A35 A75 2006
Armes' book covers a broad range of film -- making, from the experimental work of Jean Pierre Bekolo (Cameroon) to the fiction of Nabil Ayouch (Morocco), and is essential reading for anyone with an interest in African film.
Source: http://www.amazon.com

Barr, Charles et. al. The Films of Jean-Luc Godard. New York: Prager, 1970. Print.
Call Number: PN1998.A3 G623 1970
Although critics have their little differences over almost everyone, no director has in recent years managed to break down the critical consensus to the same extent as Godard. His work elicits extreme reactions: goofy adulation in some quarters, and elsewhere equally unreasoned hate. This book is intended to open up the area between the two extremes by presenting a range of reasoned opinions on his films.
Source: Cameron, Ian. "Introduction." The Films of Jean-Luc Godard. Charles Barr et. al. New York: Prager, 1970. 6-10. Print.

Buss, Robin. The French through their Films. New York: Ungar, 1988. Print.
Call Number: PN1993.5.F7 B83 1988
In the first part of the book the author shows how cinema, at various times, has depicted French society. With reference to the classics of French cinema (and many less well known examples) he relates films to the mood of the time when they were made. He examines the treatment of social and geographical differences, historical events, and working and family life. The second part is a reference guide to the salient point of nearly 200 films, with the credits and extracts from contemporary reviews.
Source: http://www.amzon.co.uk

Gugler, Josef. African Film: Re-Imagining a Continent. Bloomington, IN: Indiana University Press, 2003. Print.
Call Number: PN1993.5.A35 G77 2003
In African Film: Re-imagining a Continent, Josef Gugler provides an introduction to African cinema through an analysis of 15 films made by African filmmakers. These directors set out to re-image Africa; their films offer Western viewers the opportunity to re-imagine the continent and its people.
Source: http://www.amazon.com

Insdorf, Annette. Francois Truffaut. Boston: Twayne Publishers, 1978. Print.
Call Number: PN1998.A3 T745
Unlike many directors, Francois Truffaut has been blessed with intelligent and perceptive critics throughout his career, especially those writing in English. Annette Insdorf's new book fits snugly into this tradition of excellence, and even goes the earlier studies one better by treating the films with the comprehensiveness they deserve.
Source: Brunette, Peter. Truffaut by Anette Insdorf. Film Quarterly 33.4 (1980): 34. JSTOR. GALILEO. Web. 3 February 2010.

Lange, Monique. Piaf. New York: Seaver Books, 1981. Print.
Call Number: ML420.P52 L33
Throughout her explosive and tempestuous career, Edith Piaf cast a spell over all who came in contact with her. This tiny person "the little sparrow," as she was called, who stood only four foot ten and performed in simple black, was a force of nature.
Source: http://www.amazon.com

Lanzoni, Remi Fournier. French Cinema: From its Beginnings to the Present. New York: Continuum, 2002. Print.
Call Number: PN1993.5.F7 L33 2002
Lanzoni (Romance languages, Elon Univ.) offers an academic and chronological survey of French filmmaking from 1895 to 2002. He is particularly interested in how 20th-century events have affected French cinema, notably the German occupation during World War II, which paradoxically represented a creative high point; the Algerian War; the "New Wave" explosion of the early 1960s; the student uprisings of May 1968; and recent tariff movements to reduce American domination of European film markets.
Source: http://www.amazon.com 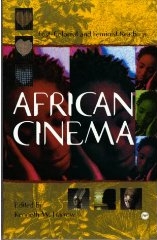 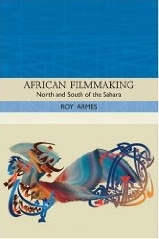 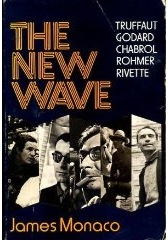 Schwartz, Vanessa R. It's so French!: Hollywood, Paris, and the Making of Cosmopolitan Film Culture. Chicago, IL: University of Chicago Press, 2007. Print.
Call Number: PN1993.5.F7 S34 2007
Hollywood was once enamored with everything French and this infatuation blossomed in a wildly popular series of films including An American in Paris, Gigi, and Funny Face. Schwartz here examines the visual appeal of such films, and then broadens her analysis to explore their production and distribution, probing the profitable influences that Hollywood and Paris exerted on each other.
Source: http://www.loc.gov

Thackway, Melissa. Africa Shoots Back: Alternative Perspectives in Sub-Sharan Francophone Film. Bloomington, IN: Indiana University Press, 2003. Print.
Call Number: PN1993.5.A35 T48 2003
Filmmakers in sub-Saharan francophone Africa have been using cinema since independence in the sixties to challenge existing Western stereotypes of the continent. The author shows how directors working in a postcolonial context that has inevitably influenced film agendas and styles have produced a range of alternative, challenging representations.
Source: http://www.amazon.co.uk 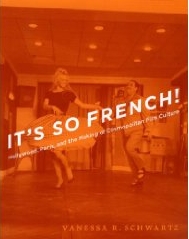 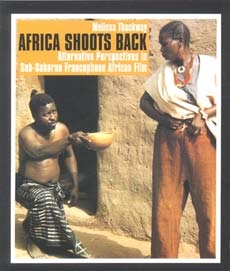 Alexandra. Prod. Andrei Sigle. Dir. and Screenwriter Alexander Sokurova. Cinema Guild, 2009. DVD.
Call Number: DVD PN1997.2 .A344 2009
In a desolate, sun-scorched corner of the world, an elderly woman has come to see her beloved grandson. He is a young officer stationed at a remote military outpost.
Source: http://gilfind.gsu.edu

Le Dernier Metro. Screenplay by Francois Truffaut and Jean-Claude Grumberg. Dir. Francois Truffaut. Criterion Collection, 2009. DVD.
Call Number: DVD PN1997 .D4246 2009
In Nazi-occupied Paris in 1942, the Jewish director of the Montmartre Theatre goes into hiding while the theater is run by his wife who is determined to protect her husband.
Source: http://gilfind.gsu.edu

The Diving Bell and the Butterfly. Prod. Pathe Renn. Buena Vista Home Entertainment, 2008. DVD.
Call Number: DVD PN1997.2 .S327 2008
The French editor of Elle magazine, Jean-Dominique Bauby, who, in 1995 at the age of 43, suffered a stroke that paralyzed his entire body, except his left eye. Using that eye to blink out his memoir, Bauby eloquently described the aspects of his interior world, from the psychological torment of being trapped inside his body to his imagined stories from lands he’d only visited in his mind.
Source: http://gilfind.gsu.edu

Into the Great Silence. Prod. Philip Groning. Dir. Philip Gröning. Zeitgeist Films, 2007. DVD.
Call Number: DVD BX3303 .I58 2007
The Grande Chartreuse, considered one of the world’s most ascetic monasteries is based in the French Alps... Gröning, sans crew or artificial lighting, lived in the monks’ quarters for six months - filming their daily prayers, tasks,
Source: http://gilfind.gsu.edu

Stranded: I've Come from a Plane that Crashed on the Mountains. Dir. Marc Silvera. Zeitgeist Films, 2009. DVD.
Call Number: DVD TL553.9 .S77 2009
On October 13, 1972, a young rugby team from Montevideo, Uruguay, boarded a plane for a match in Chile, then vanished into thin air. Sixteen of the 45 passenger resurfaced, 72 days after their plane crashed. Thirty-five years later, the survivors returned to tell their story in their own words.
Source: http://gilfind.gsu.edu