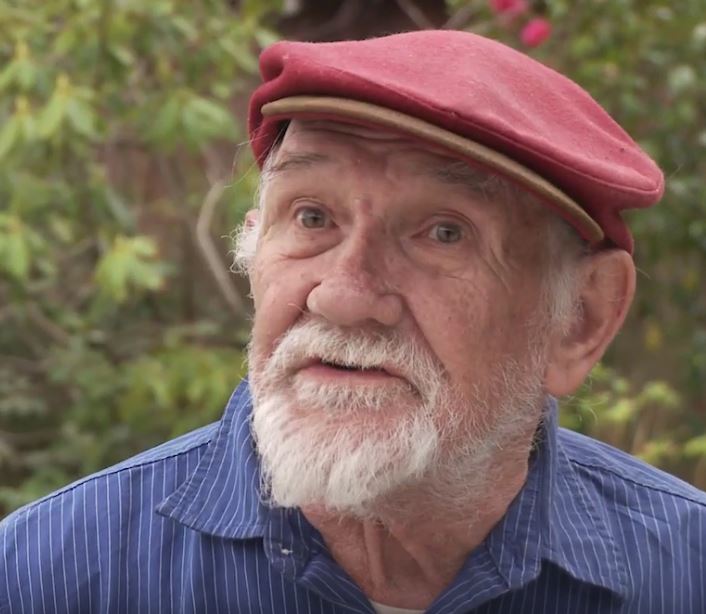 Biography:
Actor Fred "Freddie" Romangnolo was born and raised in San Francisco (1931); drama class in junior high; adult theater from 1948: San Francisco Muni Theater under Leon Forbes; pre-Kermit Sheets Playhouse in 1955; Playhouse under Kermit from 1959 to 1964; Playhouse under Henry Stein to 1970. He currently works with Norma Miller and other octogenarian actors, organizing monthly readings and potlucks.

Abstract:
Topics discussed: James Broughton - Jimmy - had a pixieish sense of humor; Party at his cottage on Stinson Beach; The Pleasure Garden was the first Broughton film I saw; Broughton's plays not the standard setup - less linear, no beginning, middle, end; As an actor, you have to treat each scene as its own entity; James deferred to Kermit, the professional director; Nobody got paid; Wouldn't surprise me if James and Kermit were gay; lots of theater people are; Love these reunions - Norma picks the scenes, and casts them; Broughton was admired by all - comments positive, sometimes kinky positive.