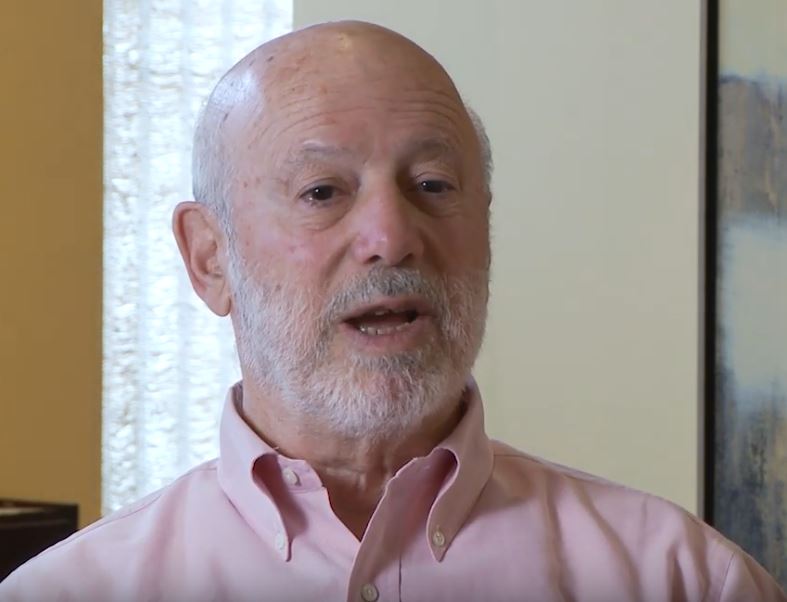 Biography:
Alvin "Al" Baum (born in Chicago, 1930) was in turn a lawyer, city planner and psychotherapist, and is now retired but still active in political and cultural realms in San Francisco. He met James Broughton and Joel Singer at a party in an artist's loft in 1986 and maintained a close friendship with James as long as he lived, and with Joel to this day. He appears in Joel Singer's new film "Last Words.”

Abstract:
Topics discussed: Broughton's relationship with Joel; San Francisco during the early AIDS crisis; "Monumental jollity" of meals with James & Joel; Broughton as a role model for healthy aging; Poetry of the everyday; Broughton's ongoing "flirtiness," his "twinkle"; Broughton's sexuality; Reads "The Bliss of With." 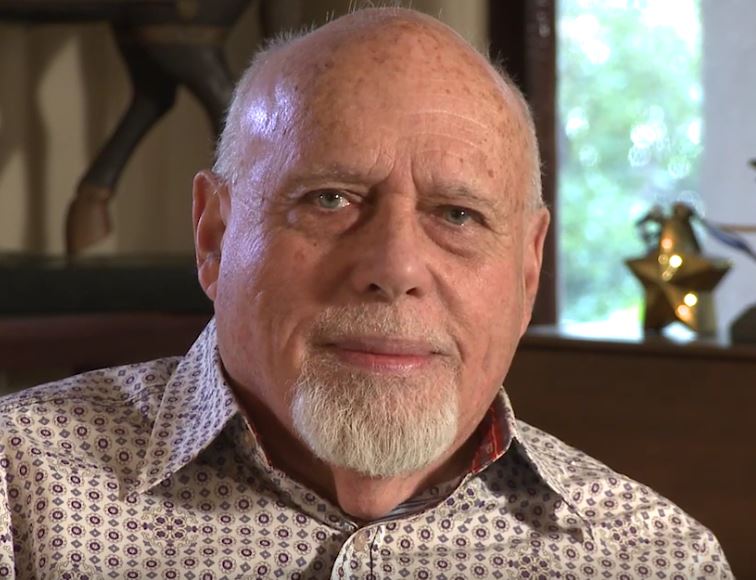 Biography:
Malcolm Boyd (1923-2015) was an American Episcopal priest and author. He was active in the civil rights movement as one of the Freedom Riders in 1961 and as a minister. After leading in the Anti-Vietnam War movement, he "came out" in 1977, and became life partners with author Mark Thompson in the 1980s; they married in 2015. He wrote over 30 books, including the bestseller Are You Running with Me, Jesus? (1965), Take Off the Masks (1978), and Gay Priest: An Inner Journey (1986).

Abstract:
Topics discussed: James Broughton as bubbly, exuberant, opinionated; Life as "theater of the absurd"; His kinship with James Broughton's approach to spirituality, "churchianity"; Combination of the gifts spirituality and sexuality; Reads Broughton poetry, including "Sermon," "Confession," "Thinking About Death"; Difference between appearances and reality; Sexuality is complex: "we're all quadruple-sexual"; Joel and James as role models; Ease with elderhood, importance of ancestry; Broughton as an outsider in poetry, film; Broughton's sexual energy as soul energy. 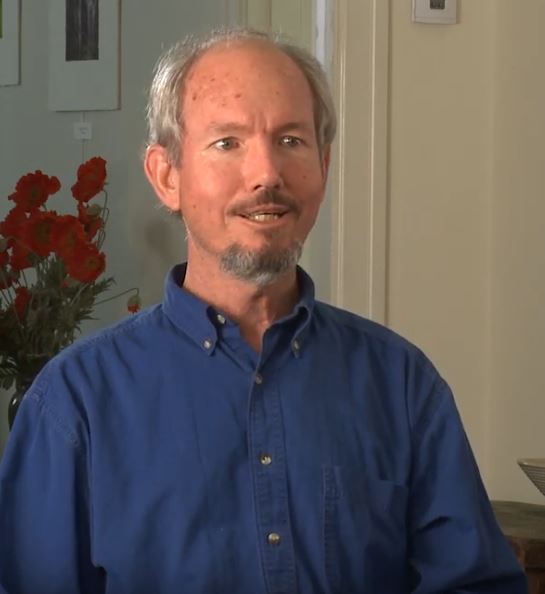 Biography:
Collin Brown is a teacher and life coach who moved to Port Townsend, WA, in part because James Broughton had lived there. In the 1980s he directed the Radcliffe Publishing Course, preparing students for careers in book and magazine publishing. In the 1990s, he directed the Body Electric School, teaching classes for men and women that combined movement, touch, breathwork, ritual, and process work that allowed students to explore their own bodies as containers for healing, wisdom, emotional depth, spiritual vitality, eros and joy. Collin is a founding board member of KPTZ, a community radio station in Port Townsend. He has taught The Artist’s Way, and led coming-of-age rituals for many children, young adults and others who appreciate initiation.

Abstract:
Topics discussed: Met James only once, when he was 84, at Kalani Honua in Hawaii on Valentine's Day; Broughton looked like he was in heaven at a Body Electric retreat; James was a spokesman for full-body orgasm as a way of life; Collin moved to Port Townsend, mainly because James had lived there; James would be "dean of frivolity" at Port Townsend University (if it existed); Broughton's poetic tombstone: "Adventure Not Predicament"; Port Townsend's pet parades and bed races; Reads portion of poem "Wondrous the Merge" : the story of Broughton's awakening; Personal meaning of the name "Big Joy"; Officiates at ceremony and enters ashes by Broughton's gravestone.