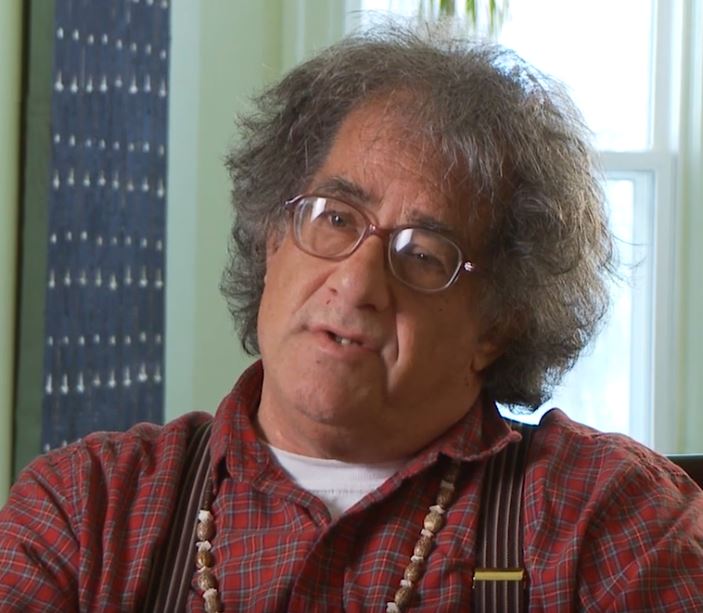 Biography:
Neeli Cherkovski is a San Francisco-based poet, author and organizer of poetry events. He wrote Whitman’s Wild Children, about poets influenced by Walt Whitman, including James Broughton. A Southern California-born friend, colleague and biographer of Charles Bukowski, he moved to San Francisco in 1974 to work on the staff of then State Senator George Moscone. In addition to many books of poetry, he also wrote a biography of Lawrence Ferlinghetti.

Abstract:
Topics discussed: Broughton's California nature poetry as distinct from the East Coast and Beat movements; Broughton's politics more about individual liberation, in contrast to Allen Ginsburg, Michael McClure, Diane DiPrima, and the Beats; Reads his own poem, "The Angle of the Angel," inspired by James Broughton; Talks about Broughton's journaling, his filmmaking as key to his legacy; San Francisco as a working-class city, without many poets; Broughton as an older man who liked younger men, as peers; Broughton's subtle influence on other gay poets, "weaving his sexuality into the land"; Reads some Broughton poetry, from A Long Undressing; Appreciates with James the darkness of Grimm's Fairy Tales and Mother Goose; Broughton's tendency to touch -- both physically and in conversation; Broughton's film The Bed as "weird" Chaplinesque slapstick; Poetry as a "hedge against death." 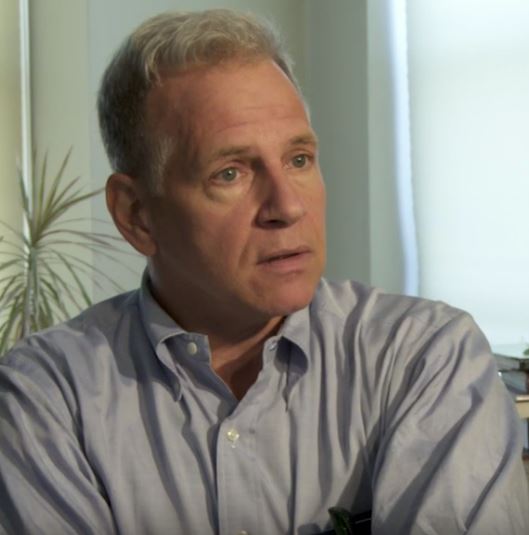 Abstract:
Topics discussed: Tells of discovering Broughton’s book Ecstasies and corresponding with him; The San Francisco Renaissance, with Kenneth Rexroth, Robert Duncan, Jack Spicer; James took light verse and infused it with deep Jungian content; Broughton’s mid-life crisis, coming to terms with his androgynous self; Donald Allen’s anthology The New American Poetry (1960) and abstract expressionism, jazz and the various avant-garde poetry “schools”; What it was like to edit Broughton’s Little Sermons of the Big Joy, and Packing Up for Paradise; why it didn’t include “Shaman Psalm”; Broughton’s unique voice and use of paradox, mischief, wordplay, rhythm; Why Broughton isn’t more famous, even though he’s a great poet; Broughton’s memoir Coming Unbuttoned, its revelations (he was Hart Crane’s boyfriend’s lover); How Broughton found true love at 62; John Martin and Black Sparrow Press published Packing Up for Paradise; What Broughton meant by “weird,” “Big Joy”; How Broughton writes and rewrites in vastly different styles about death, childhood, nature, body, love; How will Broughton be remembered?; He reads Broughton poems, including “Round Table,” “This is It.” 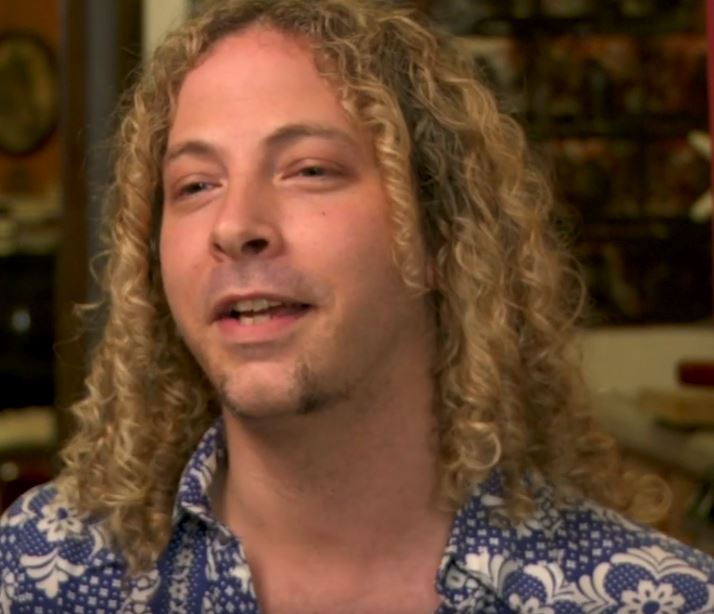 Abstract:
Topics discussed: Meeting James Broughton through his book Coming Unbuttoned at the Museum of Modern Art in New York, and corresponding with him; Bonding over unicorns; Getting to know James via the mail: "James wrote for the angels"; James gave me a mantra: "Be Brave, Be Bright, Be Beautiful"; Being a citizen of the universe / simplicity; Is Broughton full of light or lightweight?; "Dreamwood" as union of body and earth, consciousness and unconscious, sun and moon; What is it to "follow your own weird"?; James as a smattering of sensations; To whom was James Broughton important? That's the question.; The concept of "Godbody" by James and others (including Anais Nin); Maximum concentration of ideas per line in Broughton's poetry / he is his art.