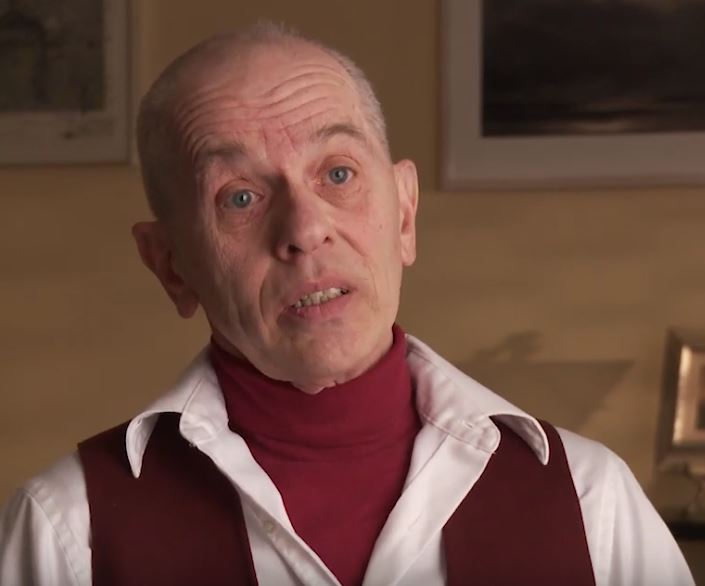 Biography:
Alex Gildzen is a poet, artist and model living in Palm Springs. In an earlier life he was rare book librarian at Kent State University where he catalogued the papers of James Broughton. His most recent book is "Son of Hollywood." Gildzen appears in Joel Singer's new film "Last Words." 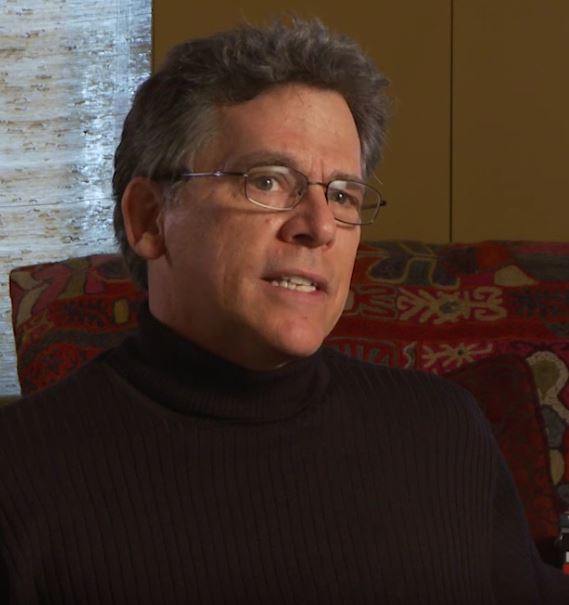 Biography:
Edward Guthmann, a friend and colleague of James Broughton, was born in Chicago and grew up in Southern California. He earned a B.A. in journalism from Humboldt State University and has lived in the San Francisco Bay Area since 1972. He was a staff writer and film critic at the San Francisco Chronicle for 25 years, winning awards from the California Newspaper Publishers Assn. and the American Society of Feature and Sunday Editors. Also a filmmaker, Edward wrote, directed and produced "Return to Cameroun" a one-hour documentary about his grandparents' lives as missionaries in Africa. His writing has been published in several publications and anthologies, and he continues to work as a freelance writer. See www.edwardguthmann.com.

Abstract:
Topics discussed: Broughton as an ecstatic soul, disseminating wisdom, merriment and joy; A mentor to younger gay men, as well as a flirt; Broughton told a film critic, "Critics are in a conspiracy against the imagination."; Pauline Kael as much more famous than James; Broughton's films as beloved by a niche audience; Broughton's love life / Joel Singer as spirit incarnate; Relevance of Broughton's work today; Broughton as not interested in his children; Reads many poems, some from Graffiti for the Johns of Heaven; Broughton's birthday parties at San Francisco Art Institute, and the Radical Faeries; Why Broughton isn't more famous; His scholarship, craftsmanship, and hard work; Magnified beauty after meeting Joel Singer; Broughton's Native American approach to death.