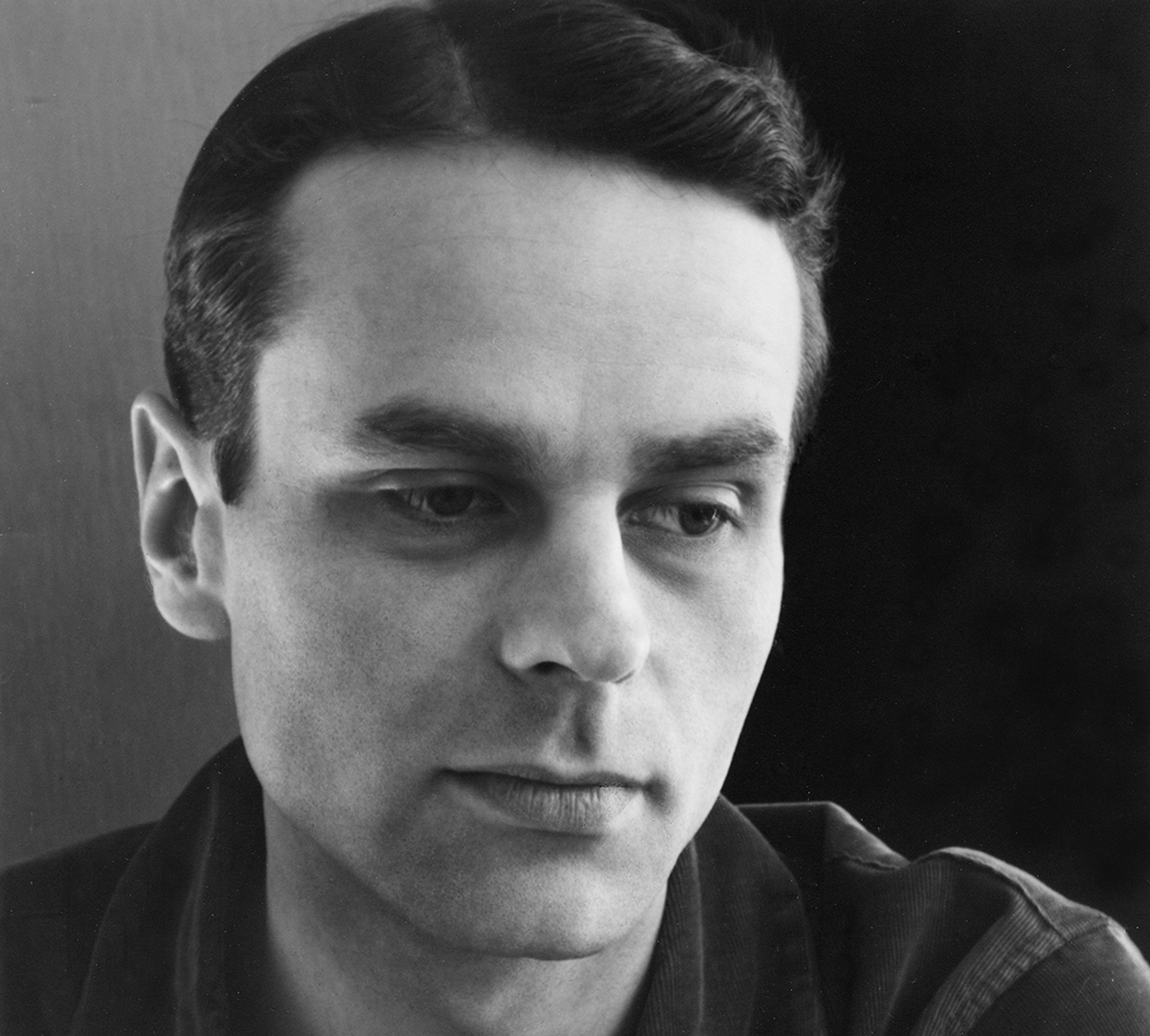 James Broughton was an iconoclastic American poet, poetic filmmaker, and practitioner of “Big Joy,” a name he took in his later life.

Born in Modesto, California November 10, 1913 to wealthy parents, Broughton moved to San Francisco two years later and stayed there most of his life.

At age 3 he met his angel/muse “Hermy,” whose encouragement to be a poet set him off on a path of imagination, sexuality, danger, humor, and transformation that mark the 23 books and 23 films Broughton produced in a life laced with travel, teaching, self-analysis, and rich and prickly friendships.

Considered by many to be the father of West Coast experimental filmmaking, his films broke taboos, inspired awards, from the Cannes Festival’s Prix de Fantasie Poetique in 1954 to accolades from Royal Film Institute of Brussels, from a residency at the National Theatre in London to a lifetime achievement award in experimental film by the American Film Institute in 1989.

“Cinema saved me from suicide when I was 32 by revealing to me a wondrous reality: the love between fellow artists,” Broughton wrote.  This theme carried him through his 85 years.  “It was as important to live poetically as to write poems.”

Broughton was part of a vibrant, creative San Francisco scene from the 1940’s until the 1980’s, including film critic Pauline Kael (with whom he fathered a child in 1948), poets Kenneth Rexroth, Robert Duncan, Madeleine Gleason, and later Lawrence Ferlinghetti Michael McClure, and Alan Ginsberg.

In 1967’s “summer of love,” Broughton made a film, The Bed, a celebration of the dance of life, which broke taboos against frontal nudity and won prizes at many film festivals. Among its many stars were philosopher Alan Watts, dancer Anna Halprin, and photographer Imogene Cunningham. After that, Broughton created many film and poetic tributes to the human body (The Golden Positions), the eternal child (This is It), the eternal return (The Water Circle), the eternal moment (High Kukus), and the eternal feminine (Dreamwood). “These eternalities praised the beauty of humans, the surprises of soul, and the necessity of merriment,” Broughton wrote.

He developed a great following, especially among students at the San Francisco State University and San Francisco Art Institute, where he taught film and artistic ritual, and wrote Seeing the Light, a book about filmmaking.  One of those students, Joel Singer, became Broughton’s muse, soulmate, husband, and creative partner in 1975 until the end of his life.

With Singer, Broughton traveled and made more films – Hermes Bird (1979), a slow-motion look at an erection shot with the camera developed to photograph atomic bomb explosions, The Gardener of Eden (1981), filmed when they lived in Sri Lanka, Devotions (1983), which takes delight in friendly things men can do together from the odd to the rapturous, and Scattered Remains (1988), a cheerfully death-obsessed tribute to Broughton’s poetry and filmmaking.

Poetry collections include A Long Undressing (1971), Special Deliveries (1990), and Packing Up for Paradise (1997).  His autobiography, Coming Unbuttoned (1993) and his poetic textbook on filmmaking, Making Light of It (1973 and 1992) were published by San Francisco’s inframous City Lights Books.  He received Guggenheim fellowships and National Endowment for the Arts grants and a Lambda Literary Award.

Broughton died May 17, 1999 with champagne on his lips, in his house in Port Townsend, Washington where he and Joel lived for 10 years.  Before he died, he said, “My creeping decrepitude has crept me all the way to the crypt.”  His gravestone in a Port Townsend cemetery reads, “Adventure -- not predicament.”

In 2013, a documentary feature film about him, BIG JOY: The Adventures of James Broughton, won critical acclaim and many awards.