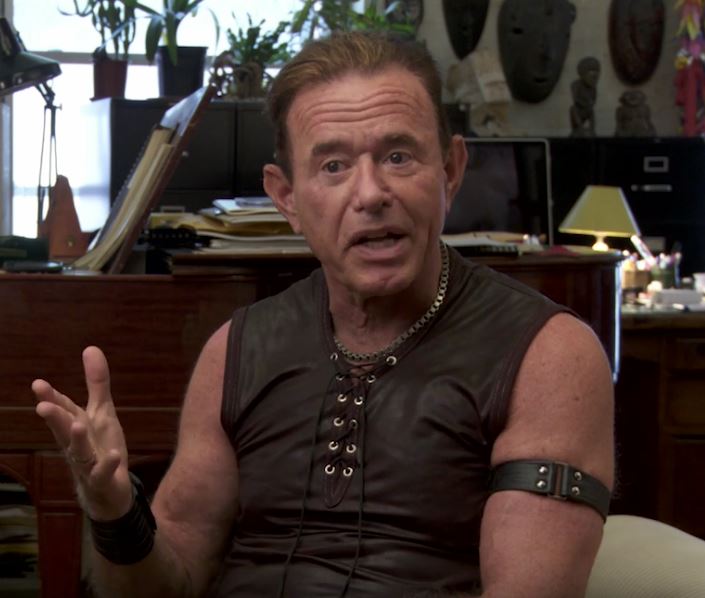 Biography:
David Del Tredici (born 1937) is considered a pioneer of the neo-Romantic movement, and was described by the Los Angeles Times as “one of our most flamboyant outsider composers.” He was friends with Aaron Copland, and taught at Harvard University, Juilliard, Yale, Boston University, and City College of New York. Much of Del Tredici's work has been inspired by literature, including author and poet James Joyce.  He set James Broughton’s poem “Wondrous The Merge” for narrator and string quartet.  He is a member of the American Academy of Arts and Sciences, and has held residencies at Yadoo, Virginia Center for the Creative Arts, and MacDowell Colony.

Abstract:
Topics discussed: How he set Broughton's "Wondrous the Merge" to string quartet music, inspired by Body Electric's Collin Brown having read the poem; Classical music rarely celebrates sexuality, certainly not being gay; How the premiere performance was censored, ostensibly because of the word "semen"; How he met Joel Singer at Westbeth Artist Apartments in New York; Loves the musicality, sexuality, word choice in Broughton's poetry; Tries to read his favorite passages from "Wondrous the Merge," which brings him to tears; Joy of a shame-free life: "I'm Gay"; Greatest American composers have "all been Gay" : Virgil Thompson, Aaron Copeland, Leonard Bernstein, Stephen Sondheim, Lou Harrison; Unusual for me to write a piece with narration. Aria is sung; Career as a "neo-romanticist," bringing tonality back to music; Speaks of recovery from alcoholism, Body Electric lubricating his creativity; Reads from "Song of the Godbody" and "This is It" #1 & 2. 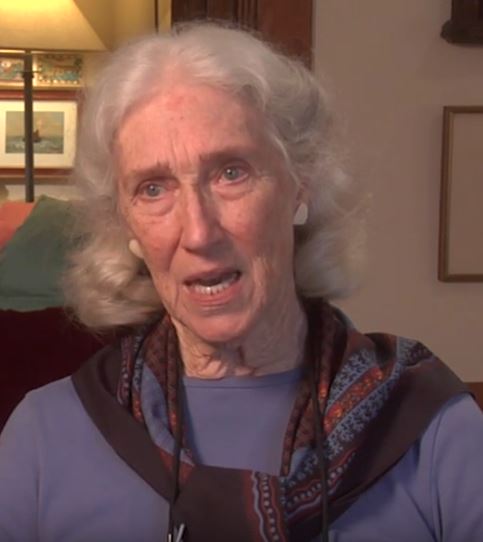 Biography:
Sally Foy Dixon (born February 25, 1932) is an arts administrator, curator, and advocate of American experimental film and filmmakers. She was Film Curator at Carnegie Museum of Art in Pittsburgh, Pennsylvania from 1970 to 1975 and interim director of Film in the Cities in Minneapolis, Minnesota, from 1979 to 1981. She also served as Director of the Bush Foundation for Artist Fellowships from 1980 to 1996 and was a consultant for the Pew Charitable Trusts, The MacArthur Foundation, the Herb Foundation, and the Leeway Foundation.

Abstract:
Topics discussed: Avant-Garde filmmakers as the "artists of the 20th century"; Broughton as continuation of film history: Melies, Chaplin; About Broughton making his film Erogeny in her house in Pittsburgh; Broughton embracing his dark side, wholeness, holiness; Her deep friendship with Broughton, their spiritual quest; How his relationship with Joel Singer gave him peace; Broughton's sexual energy as soul energy; Broughton's love of music and the human body; Broughton's relationship with children. 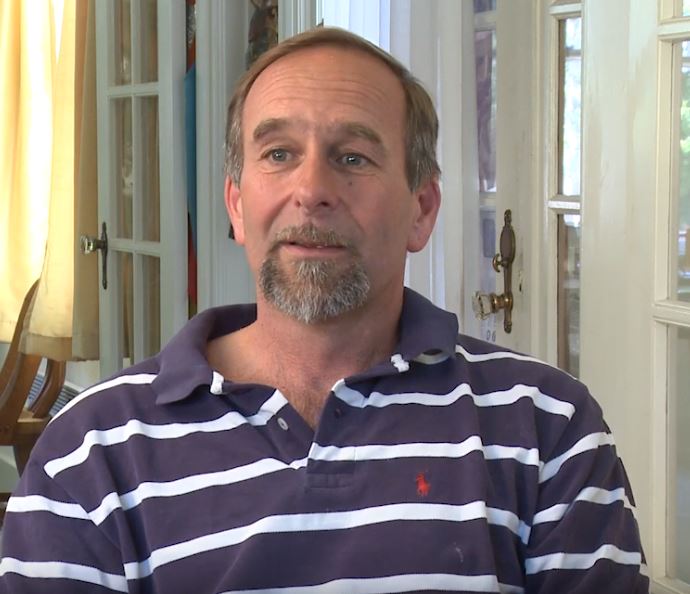 Biography:
Malcolm Dorn is a farmer, builder, and serial entrepreneur. He was friends with James Broughton in Port Townsend for the last decade of James' life. He continues his Godbuddy relationship with Joel, albeit from afar (as Joel resides in Bali). He enjoys living a life of service to building community.

Abstract:
Topics discussed: Met James Broughton before he and Joel moved to Port Townsend at a dinner party at Galen Garwood's; Ultimately appreciated the depth behind the frivolousness of Broughton's poetry; Challenges of Broughton's creative process; Joyful dinners, poetry readings, tea and "holding court" at Elevated Ice Cream; A near-death experience in the hot tub at James & Joel's house; How James encouraged me to follow my bliss; Broughton not afraid to talk about, encounter death as a friend; Reads poem "Thinking About Death"; Describes the scene on the day James died -- 100 candles, his spirit hovering; Challenges in getting Broughton's body down the stairs to a produce truck; Broughton as elder, offering advice to "lighten up," "follow my own weird"; What James loved about Port Townsend (where he lived from 1989-1999); Malcolm pops the cork for champagne at James Broughton's gravesite.