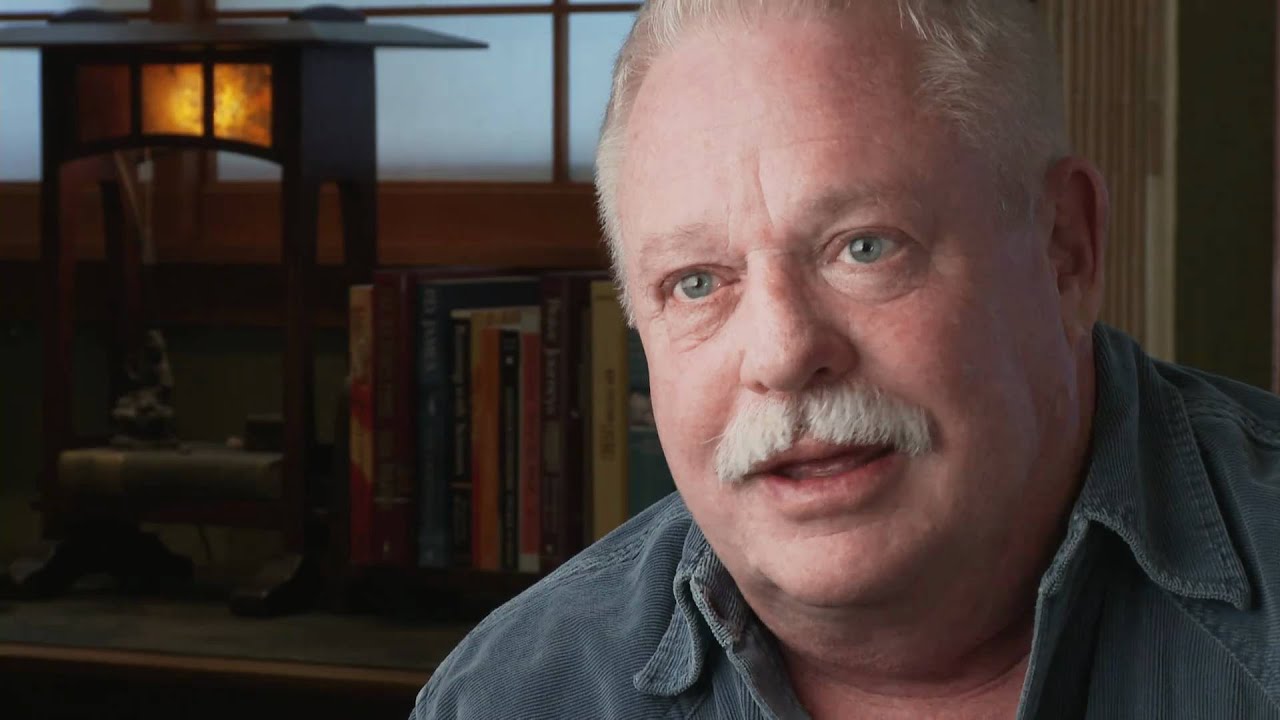 Biography:
Born in Washington D.C in 1944, Armistead Maupin grew up in Raleigh, North Carolina and graduated from the University of North Carolina. After working as a reporter in South Carolina, he moved to California, where he began working for the San Francisco bureau of the Associated Press (1971). In 1976 he began publishing his Tales of the City stories in the San Francisco Chronicle. Maupin went on to publish nine novels, including the Tales of the City series, Maybe the Moon, The Night Listener and Michael Tolliver Lives.

Abstract:
Armistead Maupin discusses his friendship with James Broughton and Joel Singer. He discusses how he was inspired by Broughton, and the way that Broughton embodied the sexual and spiritual freedoms that were part of the zeitgeist in the 1960s and 1970s. Maupin discusses Broughton's poetry and his own appreciation for it. Maupin also describes the atmosphere in San Francisco in the 1970s, when he and Broughton first met, and how he, Broughton, and other artists fit into that atmosphere. 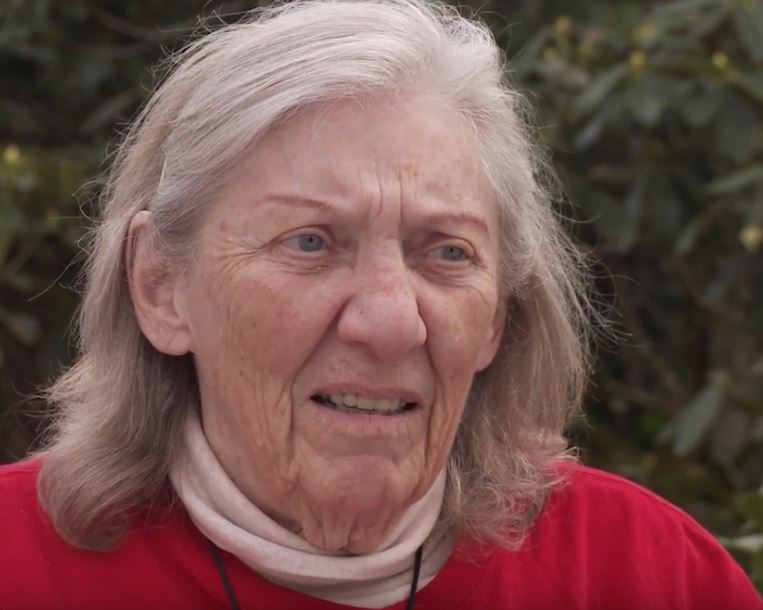 Biography:
Norma Miller (born 1925 in Illinois) acted and directed at the Interplayers/Playhouse from 1950 to 1965. Before that, she worked part time in insurance companies, bars, farms, restaurants, even selling popcorn on the streets. She traveled and hitchhiked extensively in the U.S. and Europe, and even got kicked out of Spain for insulting the king. A lifelong student, she specialized in English literature, and for one year headed the drama department at the University of Honduras. She taught at International Institute and Lighthouse for the Blind, where she taught blind and visually impaired actors who produced and toured. Norma organized the reunion of Interplayers reading Broughton's play "The Playground" for the Big Joy film; it appears in the DVD extras.

Abstract:
Topics discussed: Kermit Sheets and Conscientious Objector Camp - training in theater; The Interplayers - difficulty in finding rehearsal/performance space; James Broughton's play "The Playground," written during dangerous times; Nobody got paid, except Kermit, who was also the janitor; Ease of working with James Broughton; Desire for social change: "Save the world"; What it was like to be directed by James & Kermit; Playing the matron in Broughton's film Loony Tom: The Happy Lover; Living in San Francisco in the 1940s; James and Kermit's relationship; Difficulty of being gay in those times; A reunion of the Interplayers in 2009, reading Broughton's "The Playground"; James Broughton's ebullient public persona.