Biography:
Born into a Baptist farming family, Charles Ballance was raised in North Carolina, where his education was segregated until high school. He studied music in college, where he met his life partner, John Carson. Ballance and his partner moved to Atlanta to pursue musical theatre. The couple lives in Decatur and were married after same-sex marriage was legalized.

Abstract:
Ballance describes his upbringing and how and why Christmas is important to him. He discusses how he comes from generations of farmers and the lessons he’s learned from the women in his family. He shares his experiences in the 1960s and '70s with the Civil Rights Movement and the theatre community that provided him a safe space to love his partner. He details his coming out story to his religious family. Ballance reflects on what unconditional love and acceptance looks like and what he is most proud of in his life.

Biography:
Hugo Berston was born in 1942 into a middle-class Minnesota family, and was raised by his mother. In 1962, he attended Macalester College and St. Cloud State University in St. Paul, Minnesota, graduating with a BA in history and sociology. He went on to get his masters in health administration from the University of Health Sciences in Chicago. He worked for the Environmental Protection Agency, the U.S. Marine Corps, the U.S. Air Force, the U.S. Navy and the U.S. Army Corps of Engineers in the environmental protection units, and in the federal civil service. While living in Atlanta, he worked for the AIDS project and Emory Hospital.

Abstract:
Berston talks about his family background and growing up in the Midwest. He recounts his work in the military and living in both the U.S. and abroad, and goes on to reflect on sex, fantasies and intimacy and details sexual encounters. Berston explains how his education influenced the way he views himself and the world, and discusses his belief that life should be about enjoying yourself, as long as you are not harming others.

Biography:
A patron of the Stonewall Inn before the raid in July of 1969 Willis Bivins also marched in the first Pride March in New York City in 1970.  In Atlanta, Bivins was one of the founding members of Black and White Men Together Atlanta (BWMT). Established in the early 1980s, BWMT is a "gay multiracial, multicultural organization committed to fostering supportive environments wherein racial and cultural barriers can be overcome and the goal of human equality realized". BWMT engages in educational, political, cultural, and social activities as a means of dealing with racism, sexism, homophobia, HIV/AIDS discrimination and other inequities.

More recently, in an effort to move beyond color and specific racial designations, to a more community-based organization with a focus on cultural interaction, Bivins co-founded Atlanta Men for All Cultures (AMAC). 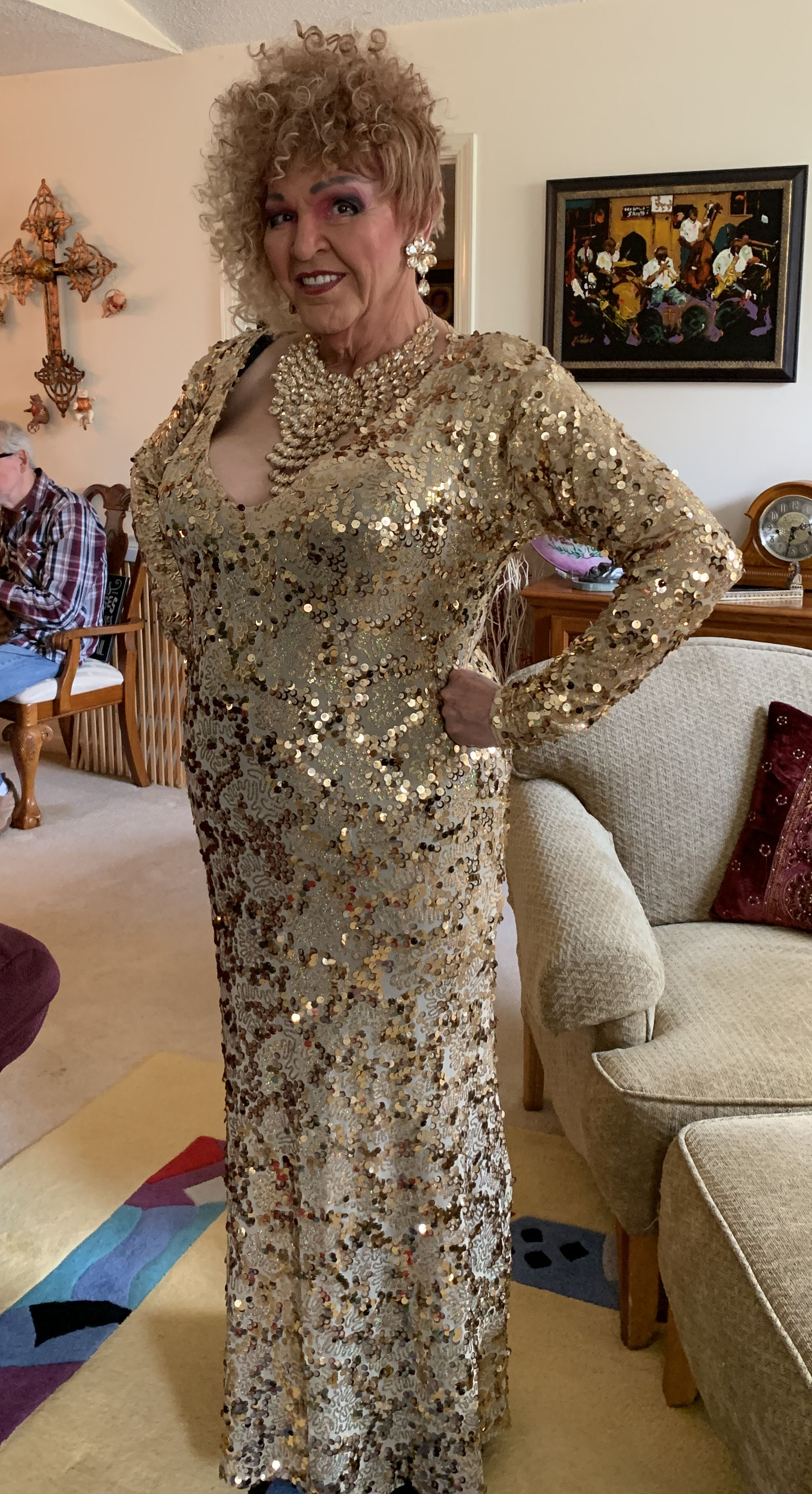 View index and video of interview

Biography:
Charles Dillard (better known by his stage name, Mr. Charlie Brown) was born in 1949 and grew up in Westmoreland, Tenn. Brown performed as a drag queen throughout much of the South before settling in Atlanta and becoming a major figure in the city’s gay community. After over 40 years of performances, Brown still performs locally in Atlanta as of 2019.

Abstract:
Mr. Charlie Brown begins by discussing his childhood and early performances while living in Tennessee. Brown discusses the evolution of drag in America and its acceptance into mainstream society, as well as the role Atlanta and his partner has had on influencing his life. He describes highlights and notable moments from his career, and discusses ways in which he has given back to the gay community throughout the years.

Biography:
In 1974 Linda Bryant opened Charis Books and later, in the mid 1990s, established the community organization, Charis Circle. According to Bryant, “What we are and want to be is a bookstore and a non-profit that exists to promote and honor and celebrate feminist values of mutuality, independence, and compassion.”

Abstracts:
September 29, 2005 interview
Linda Bryant begins her interview by discussing her childhood. She was born in Paducah, Kentucky, but her father was in the Army, and as a result, they moved around a lot. She had a religious upbringing, and eventually attended Oklahoma Baptist College. She later transferred to the University of Florida, in part, to become involved with the Christian youth group, Young Life. She speaks about the influence that Young Life had upon her, and the many important friendships that she developed in that organization. She moved to Atlanta, Georgia to continue working with Young Life, and she talks about the work she did with students. She enrolled in graduate programs at both Emory and Georgia State Universities, and she discusses her reasons for doing so. At the same time, she and two other women opened a non-profit bookstore called Charis Books in the Little Five Points neighborhood. Bryant talks about the original focus of the store, which was to specialize in children’s, women’s, and spirituality books. She speaks about their non-profit status, which was supported by an education reform group called Exodus Incorporated. Not long after starting Charis, Bryant was asked to take in a three month old baby. Despite being single, in graduate school, and running a bookstore, Bryant accepted the baby, and she talks about some of the challenges she faced as an adoptive mother. After a few years, Charis shifted into more of a feminist/lesbian focused bookstore, though they continued to grow in the genres that they carried. Bryant discusses how falling in love with a woman caused a tension with her fellow church members and some of her Christian friends.

November 3, 2005 interview
Linda Bryant begins the second interview by talking about programming and political activism that came out of Charis Books. She mentions anti-nuclear protests at the Savannah River Plant as being any early catalyst for activism. Charis became a meeting place for many groups, and in turn, those group members were often valuable resources for fundraising and support for the store. Bryant talks about the many financial challenges the store has faced over the years, and the various strategies that were implemented to survive when so many other independent bookstores have closed. She discusses changes in the Little Five Points neighborhood, and a move into a new space, as well as a planned move to Decatur, Georgia that did not happen. She talks about the bookselling and publishing businesses, particularly as they pertain to feminism. She continues to discuss organizations that Charis was involved with and events at which they sold books; WAND in particular. Bryant talks about Kay Hagen’s work with Charis, and a book club that has affected many women. Charis was an early supporter of the Feminist Bookstore Network and its publication, Feminist Bookstore News played an important role in Charis’ history. Bryant ends by discussing some of her favorite groups that met at the store including the High School Women Writers Group, Gaia Collective, Sister Girls, and Girls Speaking Out.