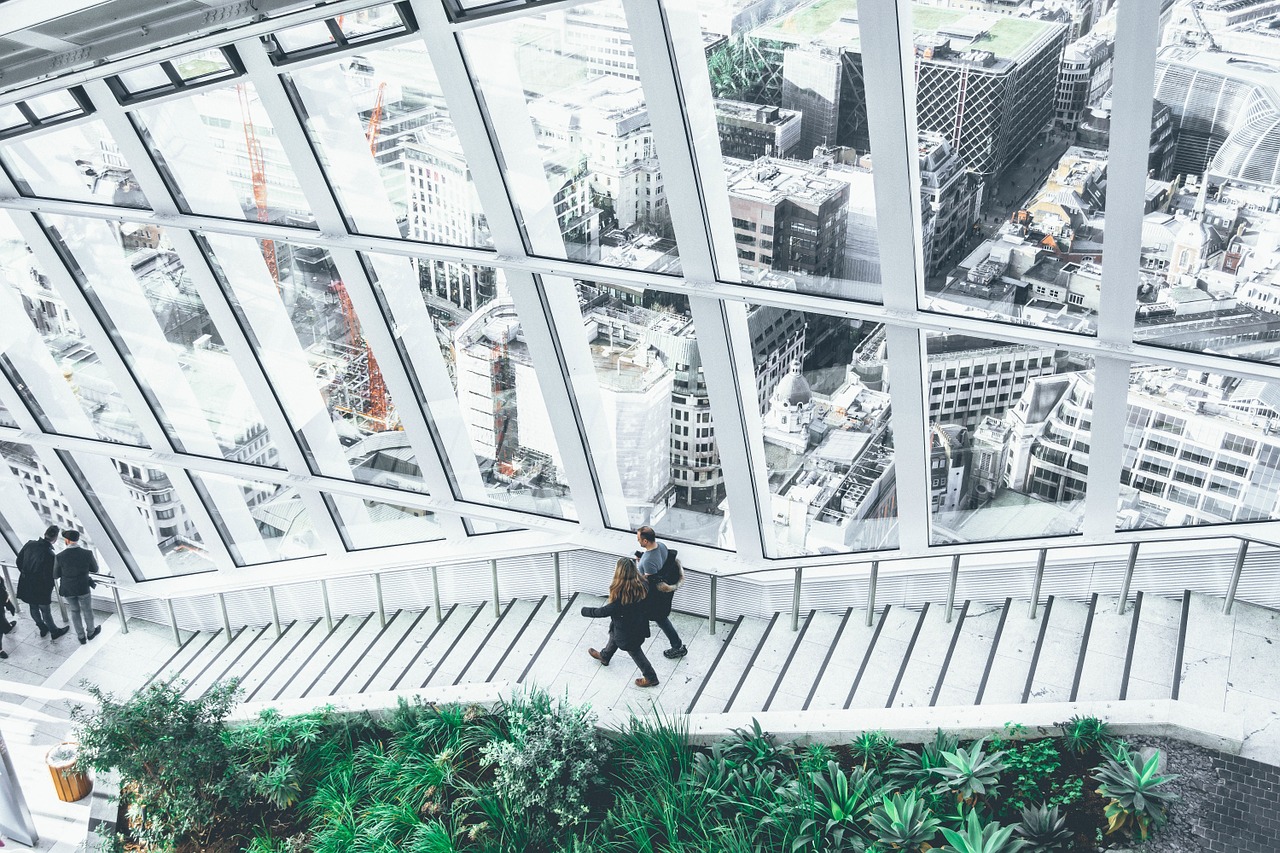 In this module, we examine state and federal criminal law statutes that punish various white collar crimes, which typically do not involve violence or force.

In this module, we will cover white collar crimes such as:

The Man Who Stole $65 Billion (Bernie Madoff). Bernie Madoff, once one of the greatest financial minds and chairman of the Nasdaq, to the biggest ponzi scheme the world had ever seen. It's a wild ride.

Films on Demand - Getting Off Easy: White Collar Crime (40:29)
(Available free via library subscription. Login with campus ID and password.

Watch This Russian Hacker Break Into Our Computer In Minutes | CNBC. Mikhail Sosonkin, who works for cybersecurity start-up Synack, showed CNBC firsthand how easy it is to break into a computer.

Real Future: What Happens When You Dare Expert Hackers To Hack You. Last year, after reporting on the hacks of Sony Pictures, JPMorgan Chase, Ashley Madison, and other major companies, REAL FUTURE's Kevin Roose got curious about what it felt like to be on the victim’s side of a giant data breach. So he decided to stage an experiment: he invited two expert hackers (neither of whom he’d ever met) to spend two weeks hacking him as deeply and thoroughly as they could, using all of the tools at their disposal.