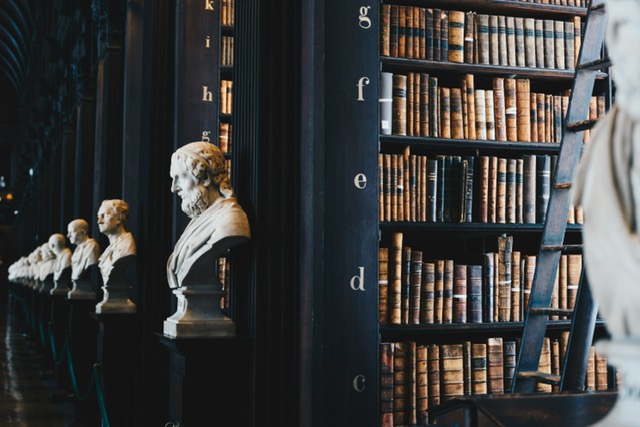 In this module, we study inchoate ("incomplete") or preparatory ("beginning") crimes.

After completing this module, students should be able to:

Inchoate Offenses: Inchoate crimes are crimes where liability attached even though the crime may not have been completed. They generally involve at least taking a substantial step towards committing a crime, preparing to commit a crime or seeking to commit a crime. Two common examples are attempt and conspiracy, but inchoate crimes also include being an accomplice or an accessory to a crime, incitement, criminal facilitation and solicitation.

Criminal Law video topic; survey of the legal tests designed to measure which actions are necessary to establish that defendant has attempted a crime.

Federal RICO Act:  The federal Racketeering Influenced and Corrupt Organizations (RICO) law was passed in 1970 as the "ultimate hit man" in mob prosecutions.

APS Cheating Scandal (RICO Prosecution): Eleven were convicted after the state found “overwhelming” evidence of cheating on standardized tests at schools across Atlanta.