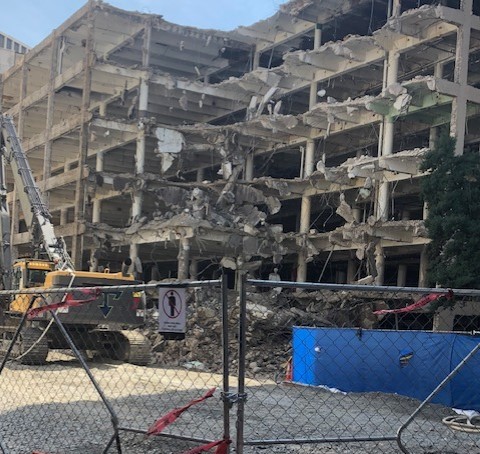 A discussion of some common crimes against property including larceny, embezzlement, false pretenses, arson, and burglary.

Financial Crimes: Financial crimes are crimes that are committed to enable the perpetrator to convert money or property for his own use and personal gain. Financial crimes include theft, robbery, burglary and forgery. Sometimes financial crimes also involve additional crimes such as computer crimes or even violent crimes. (Law Shelf Media)

Criminal Law: The Crime of Burglary:
Our understanding of burglary has evolved greatly as our society has changed. Some scholars even argue that burglary should no longer be a separate criminal offense.[1] Every state has its own rules for burglary and they vary widely from state to state.[2] In this presentation, we will analyze the common law elements of burglary, the Model Penal Code’s approach to burglary, recent developments to burglary and a comprehensive example of burglary. (Law Shelf Educational Media)

Criminal Law: The Crime of Arson:

David Berkowitz, the infamous serial killer known as the “Son of Sam,” terrorized New York City during the summer of 1976. But very few people know that from 1974 to 1977, he set approximately 500 fires a year and then reported some of them to various fire officials. The police eventually caught Berkowitz and discovered a notebook he kept detailing the specifics of each fire that he started. While certainly not as serious as murder, the crime of arson is considered a serious felony.

In this presentation, we will discuss the crime of arson. We will look at the elements of the crime, the difference between arson and reckless burning, penalties for committing arson and how insurance companies play a key role in preventing arson. (Law Shelf Educational Media)

KENTWOOD, Mich. (WOOD) - A former Kentwood Parks and Recreation Department employee has been charged with embezzling tens of thousands of dollars from her employer.

Timothy Russell faces a courtroom in the case connected to a continuing John Doe investigation.