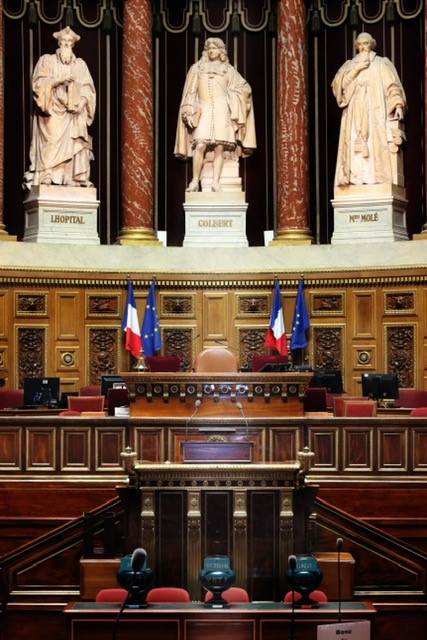 In this module we study the history and various types of homicide.

After completing this module, students will:

This video introduces the felony murder rule, which imposes vicarious liability for murder on participants in a felony where a homicide occurs. You can read more at uslawessentials: https://uslawessentials.com/what-is-t...

An overview of murder, voluntary, and involuntary manslaughter.

While homicide is a serious felony in whatever form it's committed, the law recognizes that there are important distinctions between homicides based on intent and circumstances. This presentation looks at homicides that don't rise to the level of murder. We'll look at voluntary manslaughter, which is a voluntary homicide reduced from murder due to mitigating factors, and involuntary manslaughter, which is unintentional homicide for which there is some fault.

Video has no sound. Surveillance video

Three suspects enter what looks like a back door. Each enter with gun drawn. The room is cluttered with boxes and rolls of tissue. One suspect appearing to be a black male wearing a baseball cap and hoodie goes straight ahead. The next suspect appearing to be a black female with a mask goes to the left. The last suspect, black male wearing a hoodie, follows to the left. The last suspect returns to close the door. The video next shows the female and black male searching the storage area then the kitchen area. The black male with the hoodie goes to another room. The black female and black male with baseball cap and hoodie return to the storage area and then there are light flashes. The suspects duck indicating the light flashes are in fact gun shots. The homeowner/resident runs out firing multiple rounds. The black male with cap and hoodie and the black female ran out the door while the black male with hoodie only runs back in the storage area knocking over boxes and rolls of tissue. The homeowner goes to the door and shoots multiple rounds, possibly founds out the door before closing the door. Another resident appears, male, and gets the gun from the female who is now on her cell phone most likely calling the police. He goes in another room. When he appears again he does not have the gun.

Harris was convicted for the murder of his 22-month-old son, Cooper, who died after sitting for hours in the back of his father’s SUV.
___________

Consider the case of Ross Harris right here in Georgia.  This Cobb County father left his 22-month-old baby in a hot car, causing his death.  Do you think this was first degree (premeditated, intentional with malice aforethought) or was this a loving father who made an honest, but tragic mistake (negligent manslaughter)?

The jury found him guilty.  Here is a breakdown of the sentence: