The Academic Study of Religion

Many people have experienced and studied religion from the "inside out," that is, they have either grown up in a particular faith tradition or found a faith community as adults and chosen to join it.  While such understanding of religion is often deep and meaningful, it is subjective rather than scientific. Academic study of religion seeks to apply methods of other disicplines to religion. Sacred texts are examined using literary criticism rather than for devotion or preaching.  Methods of anthropology, philiosophy, psychology, and sociology are used to understand and clarify religious beliefs, practices, and moral codes.

The resources in this guide have an academic approach to religion.  If there is another bias in the material, it is the value of tolerance and respect for for the many ways our human family has defined and followed ultimate meaning.

Reference books are a great place to learn the basics about world faiths.  The experts who write on each topic refer you to books and articles that are reliable. Indexes help you refine your research to specific terms. 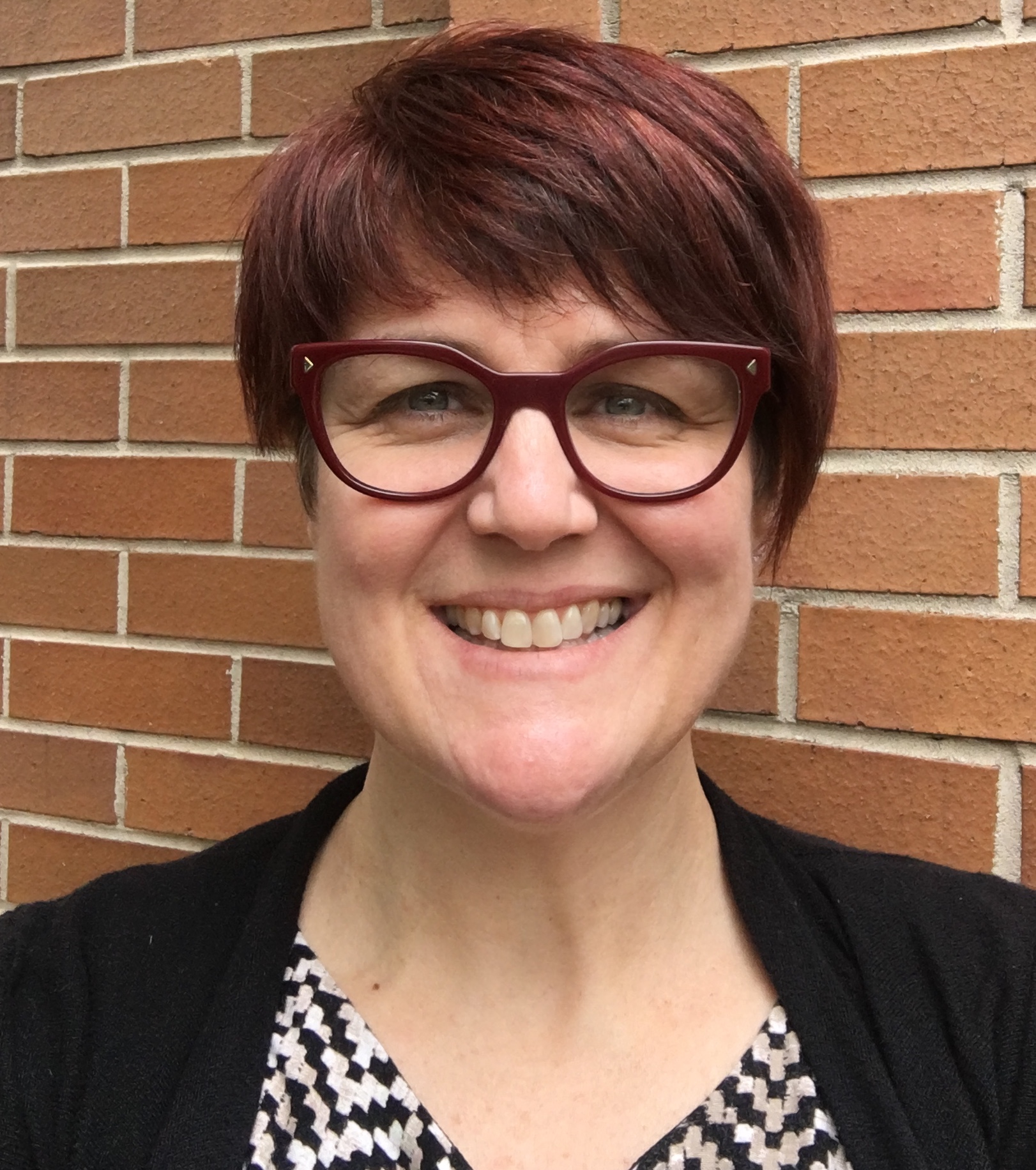