Sikhism is an Indian religion founded in the Punjab, a state in the northwest region of India, in the late 15th century. The members, known as Sikhs, call their faith Gurmat (in Punjabi, “the Way of the Guru”). Sikhism, according to Sikh tradition, was established by Guru Nanak (1469-1539). Nine other Gurus followed, all inhabited by a single spirit. After the 10th, Guru Gobind Singh (16666-1708) died, this spirit of the eternal Guru transferred to the sacred scripture of Sikhism, Guru Granth Sahib. Worldwide, Sikhs number 25 million. 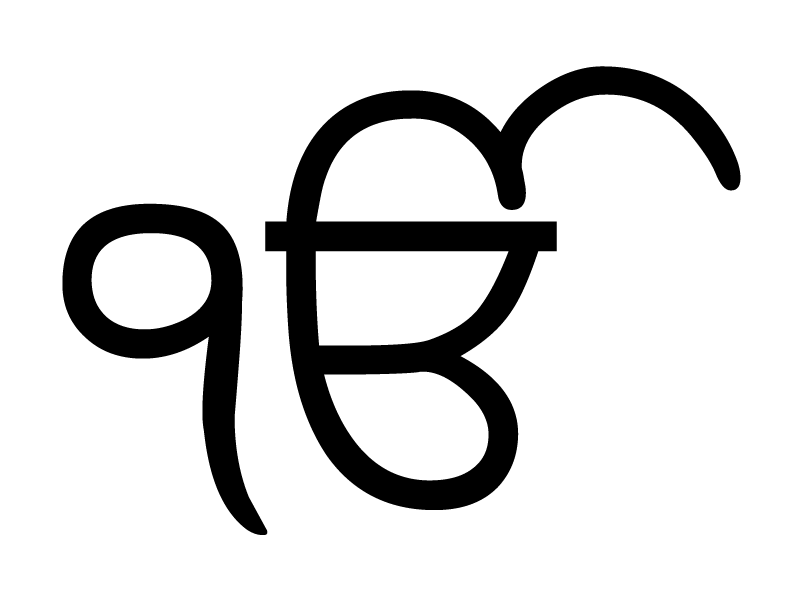