Biography:
James (Rocky) Jero Limes Jr. was born in 1932 in Georgetown, South Carolina. He moved to New York with his family in 1944 at the age of twelve and still resides there. James met his wife Jenita in 1955, and the couple married in 1957. In December 2016, James and Jenita will have celebrated 59 years of marriage, and they have three children, eight grandchildren, and four great-grandchildren. James retired from the Post Office after 34 years of service.

Abstract:
In this interview, Kelly Limes-Taylor Henderson asks James Limes about his childhood. He discusses his father extensively. He also discusses living in South Carolina, his siblings, living in New York, and his mother's parenting. 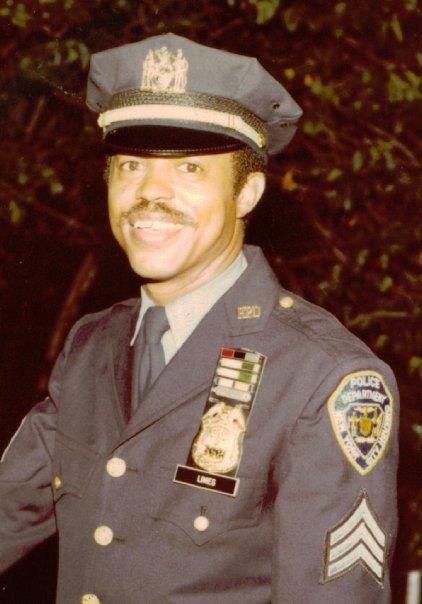 Biography:
Perry Wilson Limes was born in New York City in 1945.  He is the sixth of Samenia’s and Jero’s ten children, and the first born in New York City.  An exceptional student, Perry attended many of New York’s specialized schools. Perry joined the United Sates Air Force and served eight years, including a tour in Vietnam.  After leaving the military, Perry joined the New York City Housing Police Department, from which he is retired. Perry has been married twice and currently resides, with his wife of 26 years, in Land O Lakes, Florida.  Perry is the father of four children and has ten grandchildren. An avid reader, Perry also enjoys writing. He is a gifted artist and has earned a black belt in the martial arts. 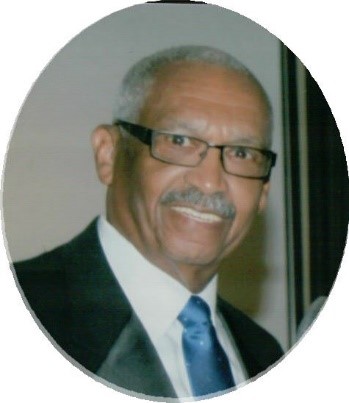 Biography:
Ronald (Ron) L. Limes, formerly an IT professional, was born in 1943 in Georgetown, South Carolina. Married to his wife Barbara Harris Limes since 1963, Ronald enjoys photography and many types of music, especially jazz. Ronald and Barbara have two children, seven grandchildren, and one great-grandchild. The ‘unofficial family photographer’ currently lives in Virginia.

Abstract:
In this interview, Ronald L. Limes discusses in detail his educational background, including high school and college. He talks about sports he played and the academic curriculum in his New York City high school. Limes describes growing up in the Harlem neighborhood of Manhattan in the 1950s and 1960s, discussing the neighborhood's ethnic makeup and socio-economic climate. Though he lived in Harlem, Limes spent many summers in his mother's hometown of Georgetown, S.C., and he describes his experiences there. Limes also describes the loving relationships he had with his parents and continues to have with his siblings. He talks about his career--he began as a bookkeeper and eventually went into information technology, working for several large corporations including Standard and Poor's and North American Rockwell. 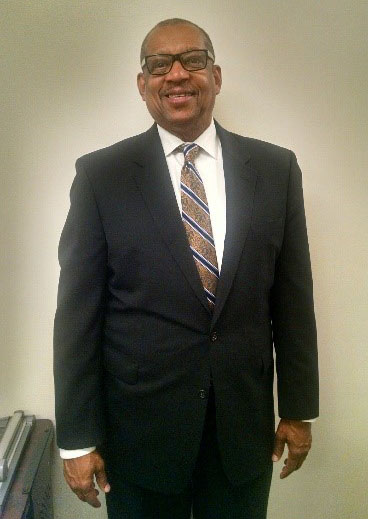 Biography:
Theodore “T.J.” Limes is the eighth child of Samenia and James Limes. He was born and raised on 116th Street, in Harlem, New York. Father to two children (Iana and Adeena) and grandfather to three (Isaac, Diana, and Elijah), T.J. is married to Denise Nesfield Limes. He is a senior project manager for the Armand Resource Group, a civil rights consultant for government construction projects. T.J. ensures that construction projects follow federal, state, and local guidelines. After attending the University of Maryland, T.J. had a variety of work experiences, including managing construction projects in Seoul, Korea. T.J. enjoys golf, spending time with grandchildren and friends, and is “striving for life’s completion” -- which, he contends, will not occur until he’s “about a hundred and five.” 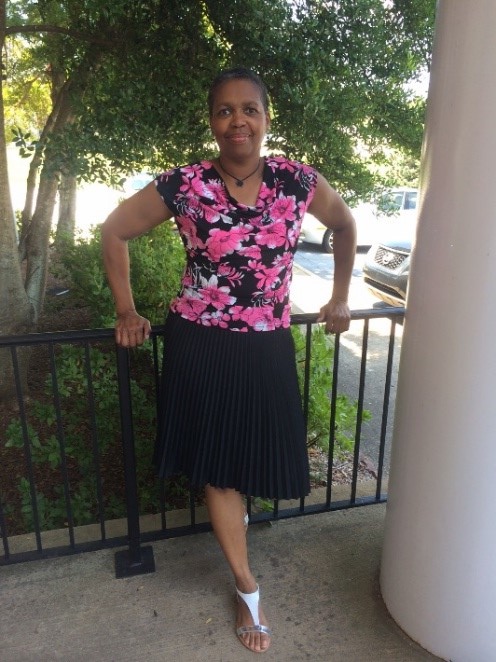 Biography:
Veronica (Ronnie) Limes was born in 1953 in New York City. She has two children and five grandchildren. Veronica lives in Georgia, is an ordained minister, and enjoys reading, sewing and crafting. Veronica has dedicated much of her time to her church community, from working with the homeless and economically disadvantaged, to organizing services within the church itself. She has often delighted friends and family alike with her popular baked goods, and has been an invaluable asset in her career fields of insurance and shipping. Veronica is currently working on her first book – a spiritual memoir.