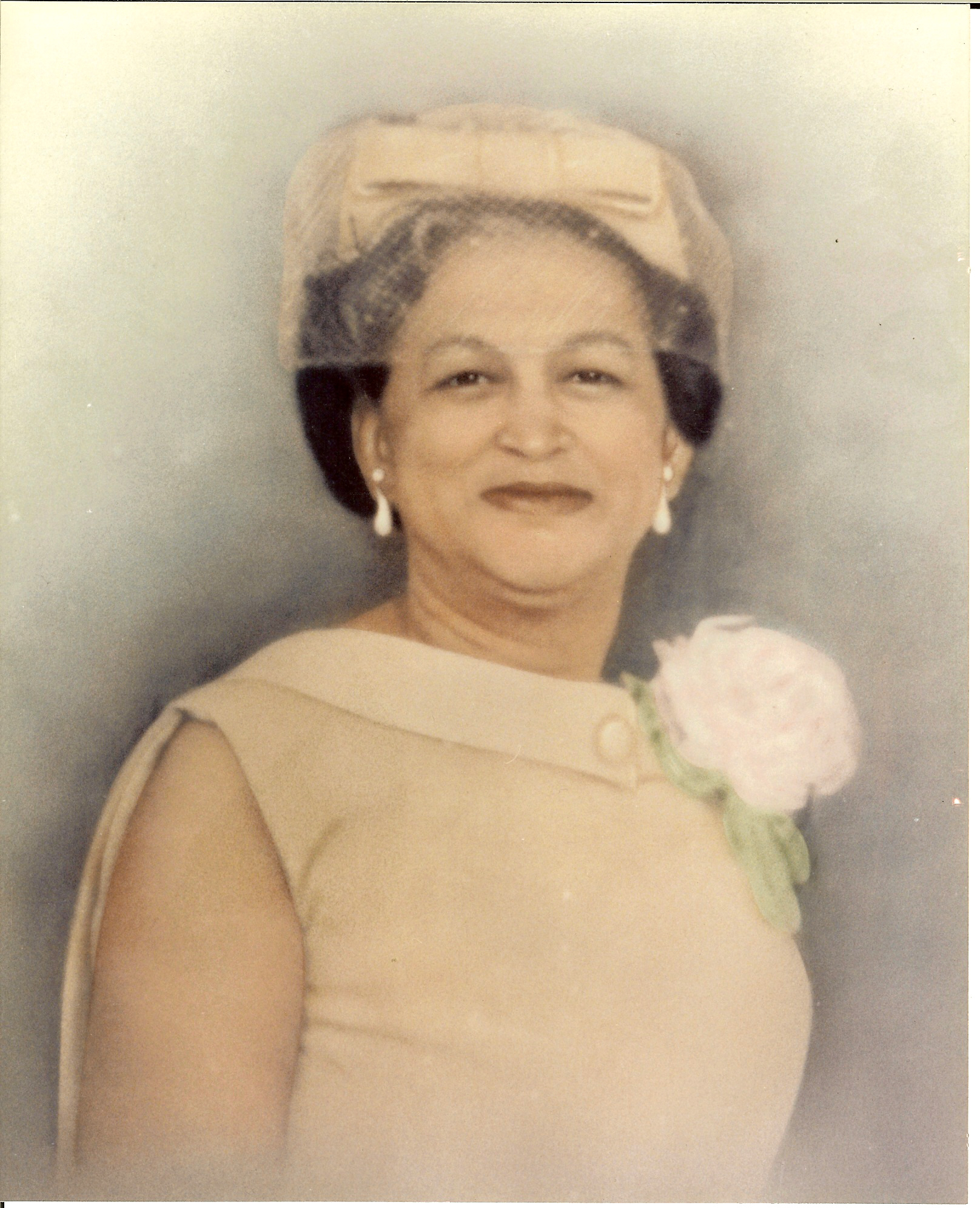 Samenia Natalie Wilson was born in Georgetown, South Carolina in 1912.  She was the second of ten children born to Samuel and Leola Wilson. A brilliant student, Samenia graduated with the highest academic average in her high school. She taught school before the demands of raising a family required her to be at home.

In 1931, Samenia married James Jero Limes. From this union, they had ten children. Five children were born in Georgetown, and the other five were born after the couple’s move to New York City in 1944.

Samenia was active in her church, was a member of the Georgetonians of New York, and was a charter member of Meridian Chapter No. 67 of the Eureka Grand Chapter OES/PHA, State and Jurisdiction of New York.  Known for her compassion and warmth, Samenia’s greatest joy was in the love she gave to her family.