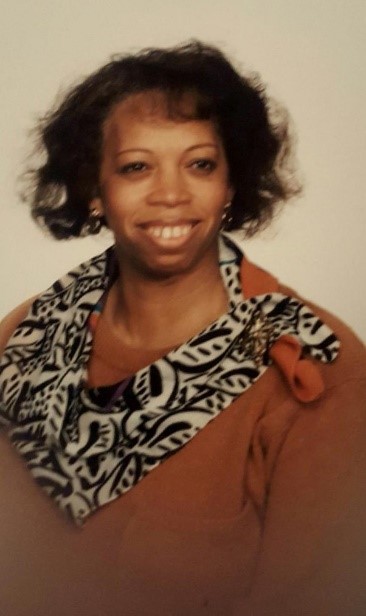 Biography:
Terrell E. Robertson, born in New York City in 1947, is a retired registered nurse.  Currently an Ohio resident, Terrell and her husband Richard plan to celebrate their fiftieth wedding anniversary in August, 2016. Terrell and Richard have five children, nine grandchildren and two great-grandchildren.  The middle daughter of James and Samenia Limes, Terrell loves to read, enjoys listening to music, and believes that nothing is more important than family.

Abstract:
In this interview, Terrell Robertson discusses her childhood in Harlem, New York. She mainly discusses stories regarding her family and nine siblings. She also discusses her role in the family, gender expectations, her jobs, and her education.