Biography:
Sharon Sanders was born in Missouri to a Baptist minister father and a homemaker mother. Her family moved around frequently during her childhood. Sanders earned degrees from Stetson University and Yale University, and eventually moved to Cleveland, Ohio and became a teacher. She moved to Atlanta in 1969 and taught at Oglethorpe University before eventually joining the staff at Karuna Counseling and working in private practice. Sanders lived in Pine Lake, Ga. with her wife and cats. She passed away in September 2019.

Abstract:
In this interview, Sharon Sanders describes her early life as the daughter of a Baptist minister. She describes her relationship with her mother as involving frequent conflict. Sanders discusses her experiences as a hippie in the 1960s, including moving from place to place with her girlfriend. She describes her education and career path and discusses her time at Karuna in detail. Throughout the interview, Sanders characterizes herself as politically progressive and concerned with social justice. She ends the interview talking about her current life with her wife. 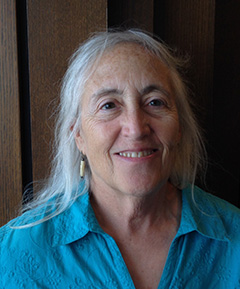 Biography:
Ilene Schroeder was born in 1947 and grew up in Brooklyn, N.Y. Both sides of her family immigrated to New York from Eastern Europe. She moved to Georgia with her family after high school and enrolled at the University of Georgia. At UGA, she participated in anti-war activism and became interested in women's issues. After college, Schroeder spent some time working odd jobs and living with a group of friends in various parts of Georgia, then in 1970 she started working at the Community Crisis Center in Atlanta, where she eventually became director of counseling. Schroeder joined Karuna Counseling in 1974, the year it opened. She began working toward a PhD at Georgia State University in 1980 and left Karuna in 1981. She has practiced privately as a therapist since then.

Abstract:
In this interview, Ilene Schroeder begins by talking about her family and briefly talks about her childhood. She describes moving to Georgia from Brooklyn and feeling like an outsider, then becoming more comfortable with herself while at the University of Georgia. She talks about the feminist and anti-war activism she engaged in as a college student. Schroeder talks about living in various parts of Georgia in a communal situation with some friends, including a stint in Clayton, Ga., where she and her housemates were threatened with violence. She describes feeling aimless after college, then gaining a sense of purpose when she began working as a counselor at the Community Crisis Center in Atlanta, which was founded by some of her friends, and after giving birth to her son Chad. Schroeder talks about her experiences, both positive and negative, at Karuna Counseling, and she and Franklin Abbott discuss the current state of the profession of psychotherapy. She also talks about her views on the current state of social and political life in the United States. She talks about her love of baseball, her parents' deaths, and her feelings about her own life and how they have changed as she has aged.

Transcript and video of interview are available in Reading Room only

Biography:
Born in Missouri in 1964, Lisa Anyan Smith lived in several cities before her family settled in the Atlanta, Ga. area when she was in high school. She earned a bachelor's degree from the University of Georgia and both her master's and PhD in Psychology from Georgia State University. Smith has been a licensed psychologist since 1998 and is currently a practicing member of Karuna Counseling.

Abstract:
In this interview, Lisa Anyan Smith recounts her childhood and her family's moves around the United States to accommodate her father's career at the Ford Motor company as well as her family's past and current dynamics. She then discusses her motivations, including her own trauma experience, for becoming a therapist, her time as a stay-at-home parent, and the challenges and opportunities she faced returning to career. In conclusion, Smith offers insight into Karuna Counseling, its philosophy and commitment to feminism. 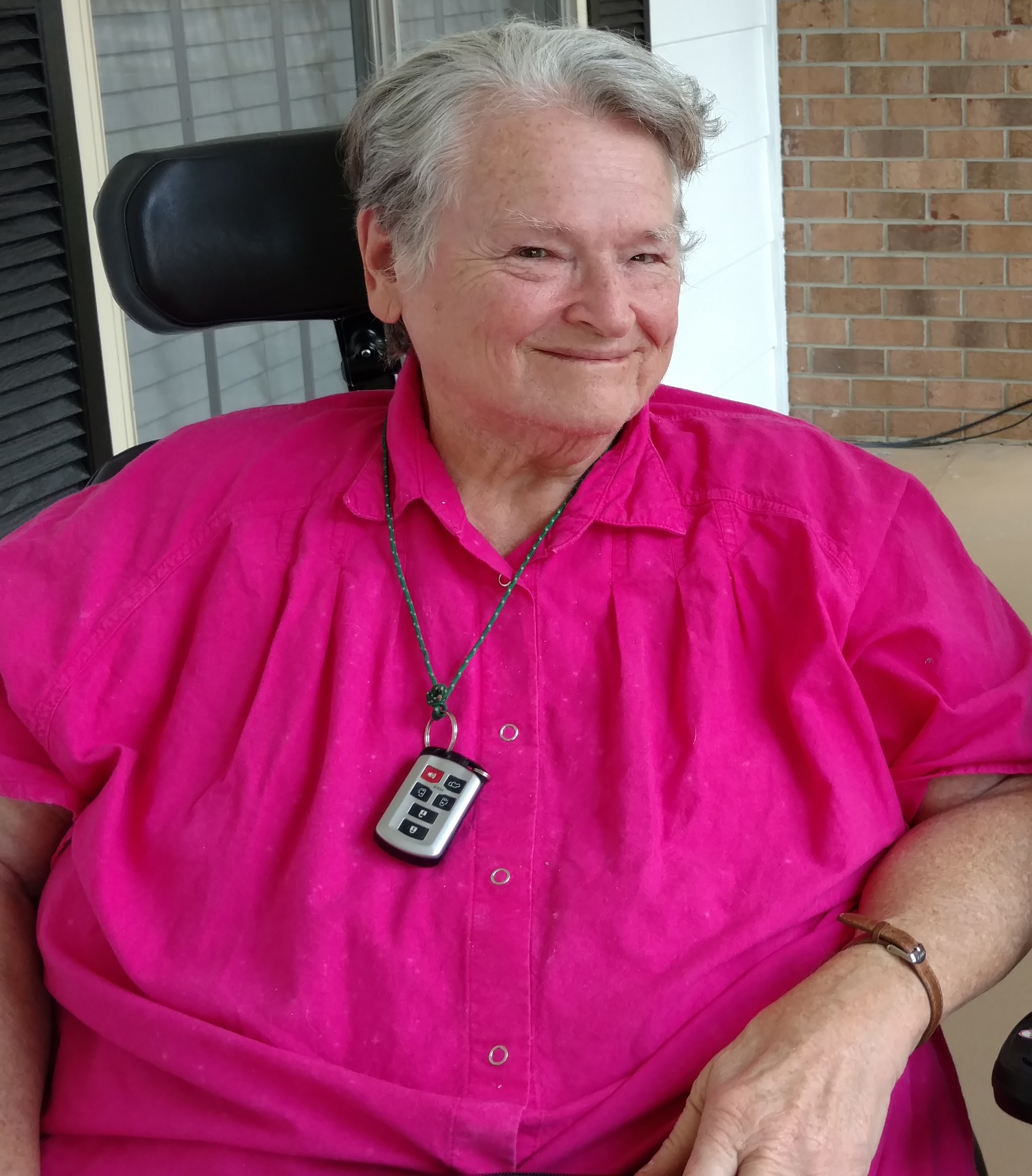 Biography:
Eleanor Smith was born in central Illinois, the fourth child in a Mennonite family with five children. Smith contracted polio at the age of three and spent a year in the hospital, initially completely paralyzed. She eventually regained the use of her arms but continues to use a wheelchair. Smith later became involved in disability-rights activism. During a long-term stay on Koinonia Farm, a Christian, social-justice oriented intentional community in Americus, Ga., Smith began reading about radical psychiatry and developed an interest in the practice of psychotherapy. She moved to Atlanta, then briefly left Atlanta for San Francisco, where she trained in radical psychiatry before returning to Atlanta and becoming involved with Karuna Counseling, first as a client and later as a therapist, a position she held for four years. After leaving Karuna, Smith taught English as a Second Language at a community college before retiring.

Abstract:
In this interview, Eleanor Smith begins by talking about growing up in central Illinois. She discusses her experience of being disabled as a child after contracting polio at age three. Smith talks about the process of accepting her lesbian sexuality, beginning with a relationship in college. She also discusses how she became interested in psychology, which led her to become a therapist at Karuna Counseling. Smith talks about her experiences working at Karuna and how the open, collaborative atmosphere fit with her lifelong desire to be part of intentional communities and communal-type living and working situations. Smith discusses her disability-rights activism, which she has engaged in for much of her life and for which she has been arrested multiple times. Smith also briefly discusses her work teaching English as a second language at DeKalb Community College and her position against physician-assisted suicide.