Biography:
Doris Shulman Gordon was born in New Brunswick, N.J. Her parents are both the children of Russian Jewish immigrants. Gordon attended college at the University of Cincinnati and Fairleigh Dickinson University. She married soon after graduating college and moved with her husband to Boston, where she taught at a junior college and later earned a master's degree in counseling at Boston University. She and her husband moved to Atlanta in the early 1970s, and Gordon got a job as a sex educator at the Gwinnett County health department. She later became director of counseling at an Atlanta abortion clinic; Gordon's experience at the clinic convinced her to become a therapist, and she went back to graduate school at Georgia State University. She co-founded Karuna Counseling with several colleagues in 1974. Since leaving Karuna, Gordon has practiced privately as a therapist.

Abstract:
In this interview, Doris Shulman Gordon begins by talking about her childhood and young adulthood, including her education and her marriage at age twenty-one. She discusses her career, including teaching math at a junior college, working as a sex educator, counseling patients at an abortion clinic, and working as a therapist. She talks about her experiences at Karuna Counseling and how they have informed her work as a therapist since. She and Susan Barrett discuss the history of Karuna and other women who have worked there. 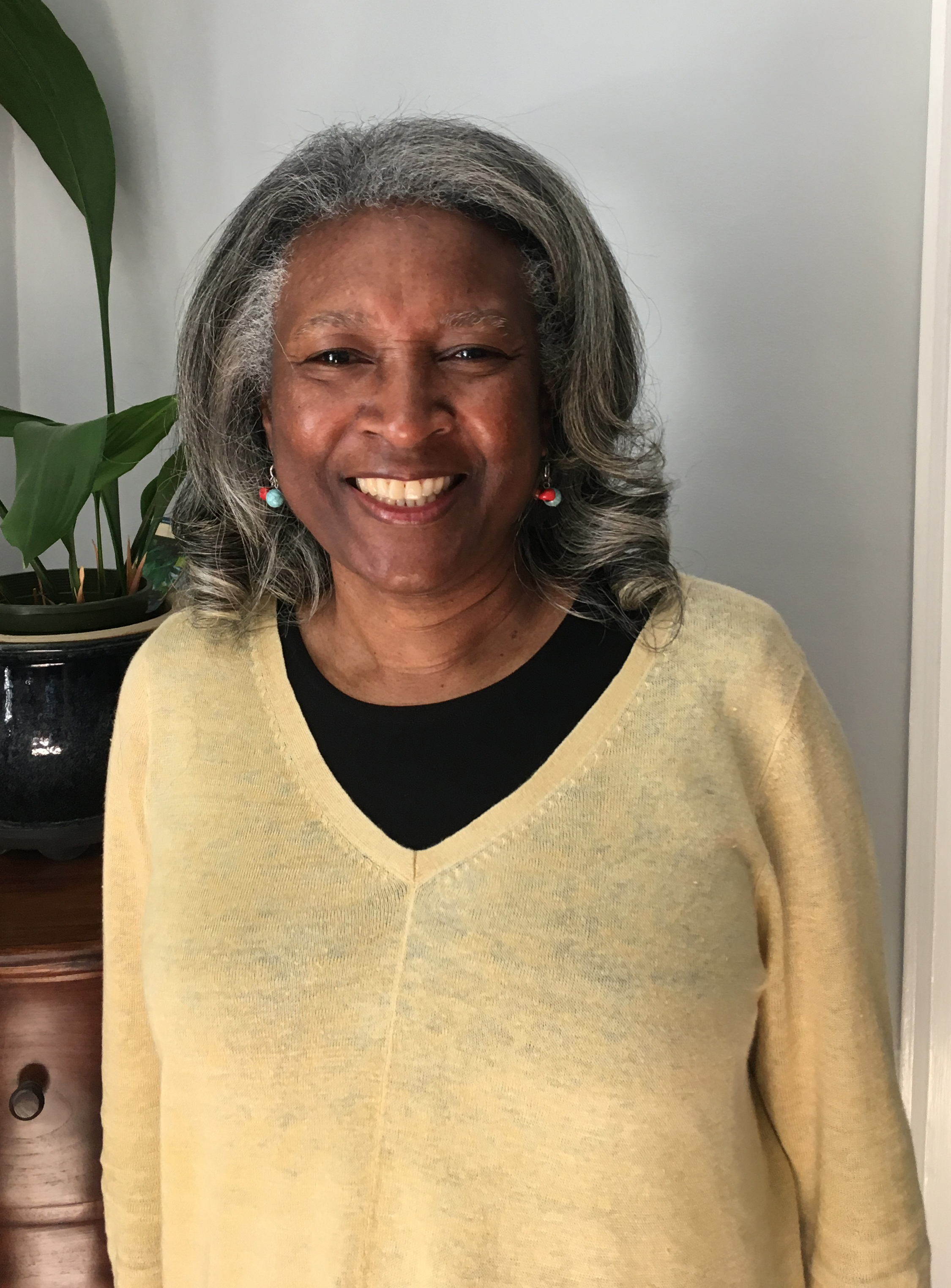 Interview and transcript available in Reading Room only

Biography:
Phyllis Glass was born in Cleveland, Ohio to Jewish immigrant parents. She was the first in her family to graduate from college when she received her bachelor's degree from Ohio State University. Glass later earned a master's degree in social work from Case Western Reserve University. She has practiced social work and psychotherapy in a variety of settings (including a 10-year stint at Karuna Counseling) and currently operates a private therapy practice in Atlanta.

Abstract:
In this interview, Phyllis Glass begins by discussing her family and the influence of her parents' expectations on her early life. She talks about her education, and the ramifications of being the first in her family to earn a college degree. Glass talks about marrying her husband and describes him as a supportive partner. She describes her career trajectory, including working in children's services, providing services to the blind, working in a veterans' hospital, at Karuna, and in private practice. Glass discusses in detail her experiences working at Karuna, which she describes as an "amazing" place to work that aligned closely with her feminist, social-justice oriented values. Throughout the interview, Glass talks about balancing childcare and working outside the home.