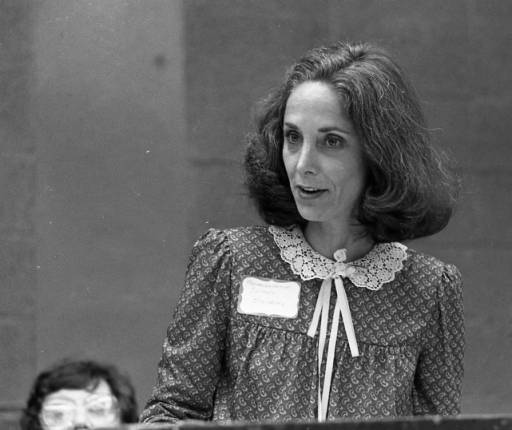 In order to take part in the debate you must have some prior knowledge, such as:

Students will be separated into two groups, about 9 students each: those who support the ERA and those who oppose the ERA.  Within these groups, students will decide the roles each member will take:

a.       Speaker 1 (5 min): Lays out team’s position. May want to work with writer to develop a written speech since this will be the foundation of your team’s argument.

b.      Speaker 2 (3 min): Supposes problems with the opposition’s arguments. Speaker 2 and his or her writer and researchers will need to be familiar with the arguments the opposing team will put forth.

c.       Speaker 3 (3 min): Responds to Speaker 2 of the opposing team. Since you will not know what the opposition will say until Speaker 2 round, Speaker 3 should be able to improvise. Speaker 3 will need a plethora of talking points and evidence to prepare for anything Speaker 2 may say.

2.       The researchers (3) will use primary and secondary source documents to find evidence which supports their teams’ viewpoint. Examples of this evidence could be quotes from prominent politicians or leaders of movements, statistics about women’s roles in the United States, (i.e. women make this much less than men an hour, or this many women stay at home with their children), or newspaper and research articles. Your research should come from credible sources! You don’t want the opposing team calling you out for faulty evidence. Since there is a section of the debate where the speakers will have to engage with the opposing side, your research should include evidence the opposing side might use. Researchers will use the internet, oral histories, and other documents provided to conduct their search.

3.       The writers (3) will compile the evidence into meaningful talking points and arguments supporting your team’s views. The writers will work with the speakers to determine how best to convey these arguments. Does the speaker want simple notes on the evidence so that he or she can improvise as they hear the opposing team’s arguments, or does he or she want a fully written speech with arguments already flushed out? You may want to assign one writer to each speaking part as the different parts may require different methods of conveying their viewpoints.

Speaker 1 and Writer 1 decide a major reason the ERA should pass is that women are paid less than men and the ERA could change that. They tell a researcher they need evidence which shows women are paid less than men. The researcher finds a quote from the whitehouse.gov stating women make on average 77 cents to every one dollar a man makes. Writer 1 and Speaker 1 have decided the best way to present their argument is through a pre-written speech. They work this evidence into their speech.

The affirmative side (i.e. the side that supports the passage of the ERA) will go first.

Affirmative speaker 1 has five minutes to present the team’s argument.

Negative speaker 1 has five minutes to present the team’s argument.

Affirmative speaker 2 has three minutes to refute the other team’s arguments.

Negative speaker 2 has three minutes to refute the other team’s arguments.

After the debate, students will discuss:

-What arguments worked and what didn’t

-If you could’ve chosen before the debate, which side would you have been on?

-Would you choose a different side after hearing the debate?

-What was your team’s best argument?

-What was the opposing team’s best argument?