LGBTQ+ in the Movies from 1920s onward 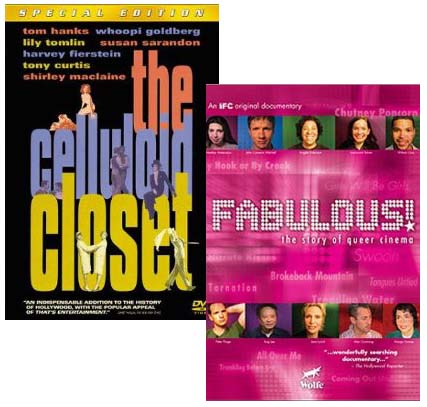 Prelinger Archives has over 60,000 "ephemeral" (advertising, educational, industrial, and amateur) films from the 1940s onward.

Try a keyword search for homosexual or lesbian - and see what "educational" films teens of the 1960s were subjected to... 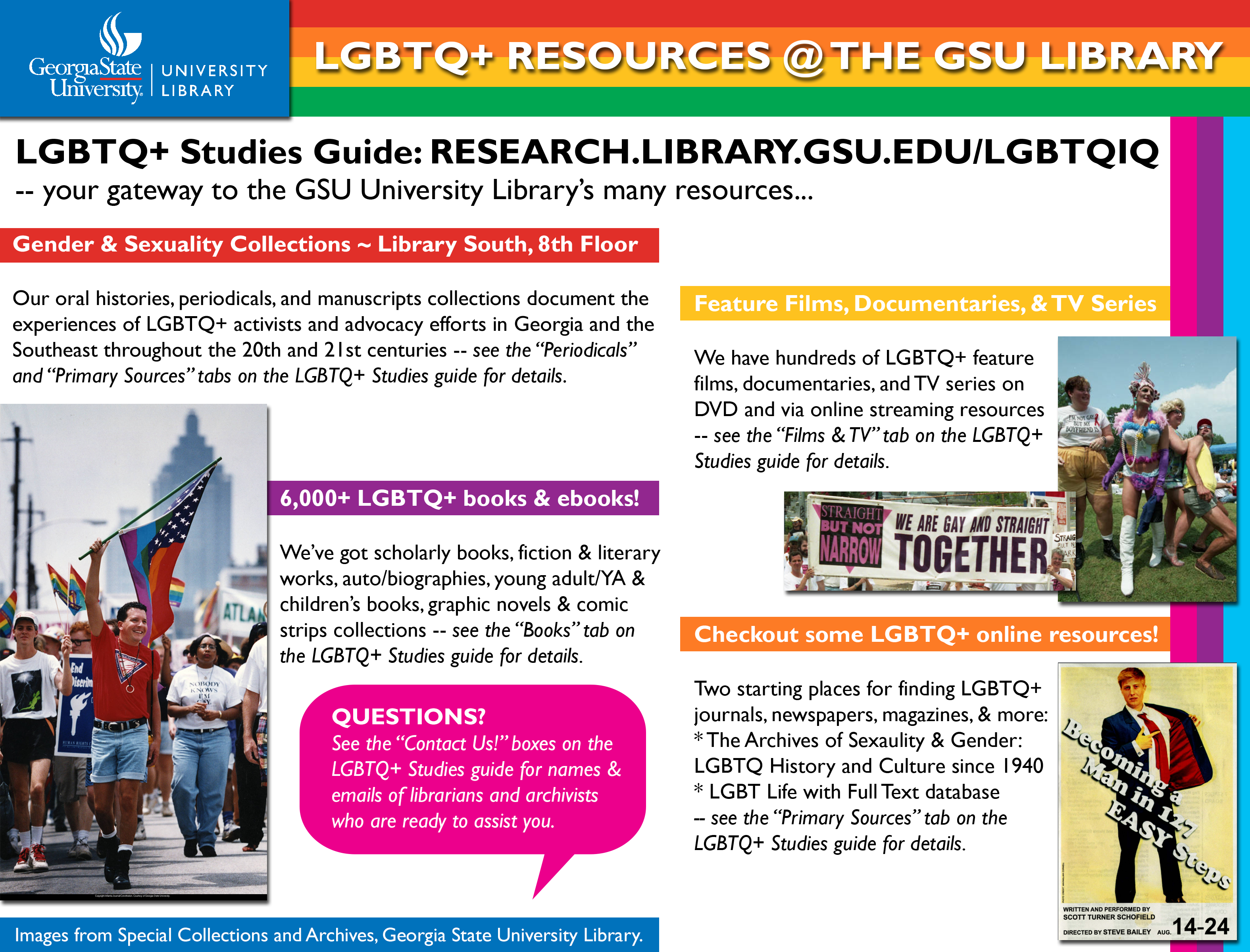 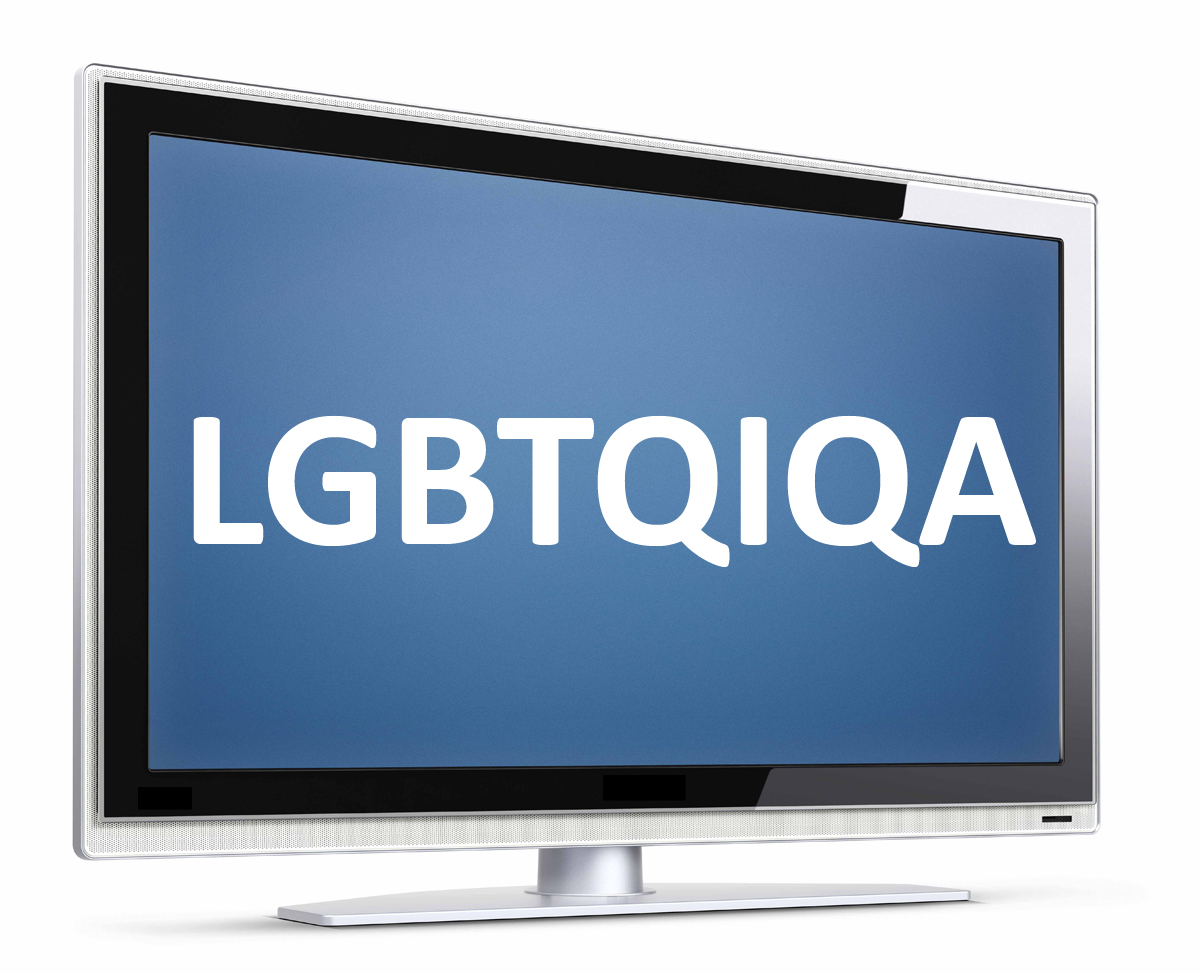 The Google doc linked here highlights the LGBTQ+ feature films, TV series, and documentary films we have available from the Library on DVD and via streaming film options (Kanopy, Swank, and Films on Demand)

The list is not necessarily all-encompassing of the LGBTQ+ media we have available through the library. If you’re wondering if we have a specific film/TV series, you can search the GIL-Find catalog: http://gilfind.gsu.edu. And also feel free to suggest purchases if we're missing something.

Streaming Films via the Library

The Rejected is generally acknowledged as being the first ever U.S. televised documentary about "homosexuality," broadcast on September 11th 1961. Originally titled 'The Gay Ones', The Rejected was filmed mostly in the KQED studio. Full documentary here.

"The Homosexuals" is a March 7, 1967 episode of the documentary television series CBS Reports, anchored by Mike Wallace. Full episode here. 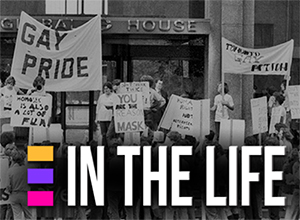 "Created and produced by John Scagliotti, In the Life first premiered in 1992 on the New York public television station WNYC-TV, a PBS affiliate, and thrived for 20 years as a trailblazer in LGBT representation and equal rights advocacy." [from UCLA Film & Television Archive's "About In the Life" site]

WATCH In the Life episodes

LEARN MORE about In the Life