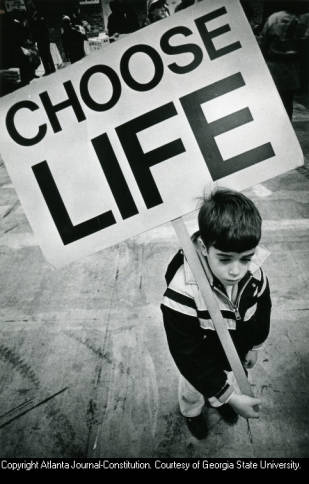 The Women's Printed Collections: Pamphlets includes materials about reproductive justice, and are organized by Liibrary of Congress Subject Headings. Relevant files include: 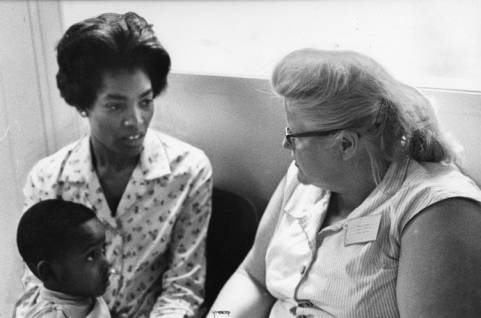