Infographic: A Guide to the Federal Budget Process 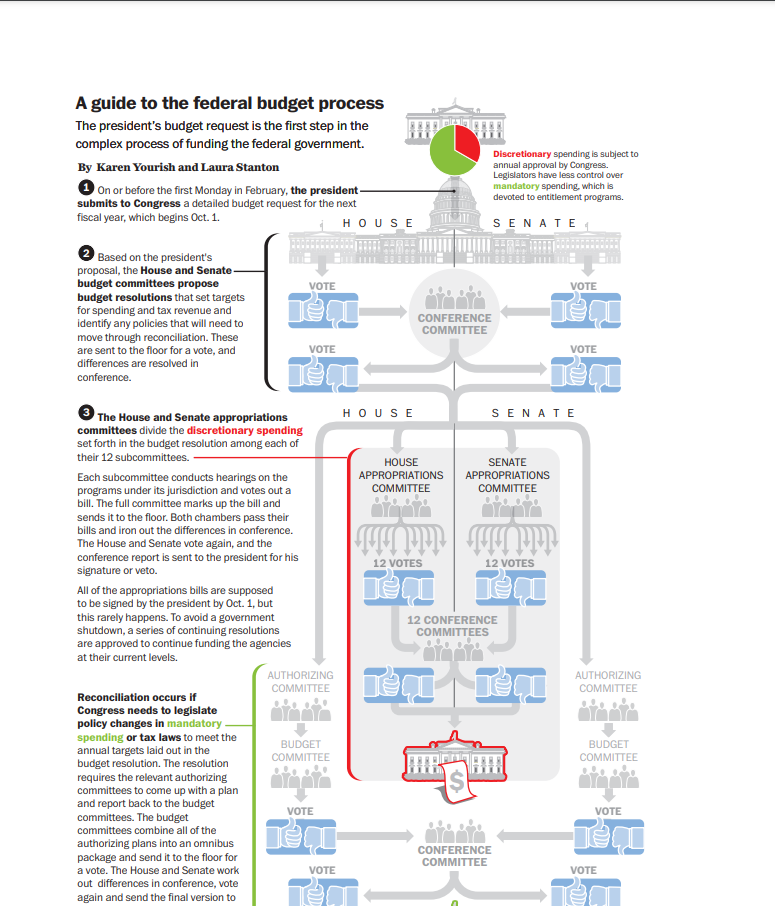