An overview of open access (OA) basics and resources.

What are the Advantages?

For more benefits of open access visit these links:

Open Access 101, from SPARC from Karen Rustad on Vimeo. 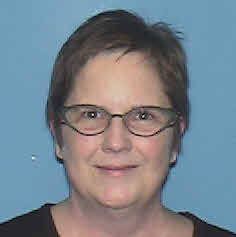 On February 22, 2013, the White House released a policy statement in support of open access to federally funded research output, including published scholarship and datasets.

The Memorandum, officially issued by the Director of the Executive Office of Science and Technology, requires that every Federal Agency with R&D expenditures of over $100 million develop a plan to support increased public access to federally funded research.  These plans, to be submitted to the White House within six months, are to include not only long-term preservation measures, but also mechanisms to ensure interoperability and improved access to and dissemination of federally funded research.  While recognizing the services provided by publishers, the President’s plan also suggests a maximum 12-month embargo period for articles in scholarly publications.

Unless otherwise noted, all content on this guide is icensed under a Creative Commons Attribution 4.0 International License.