Real news, sloppy news, biased news, and just plain fake news: What are the issues? And how do you tell the difference?

Thie guide is a collection of resources for learning about the news. Do you have a favorite resource I should add? Let me know!

Why is news important?

(8:44) Craig Benzine looks at the important role media plays in a democracy.

How should media work and what goes wrong?

Is Fake News new? How is news changing?

Social Media and the News

Statistics, Scientific Studies, and the News 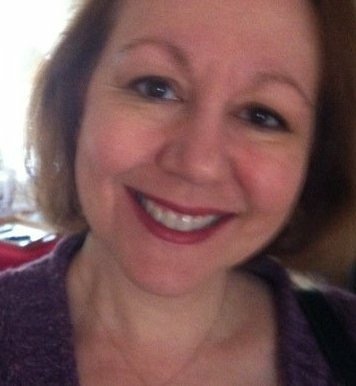