"criminal justice, interdisciplinary academic study of the police, criminal courts, correctional institutions (e.g., prisons), and juvenile justice agencies, as well as of the agents who operate within these institutions. Criminal justice is distinct from criminal law, which defines the specific behaviours that are prohibited by and punishable under law, and from criminology, which is the scientific study of the nonlegal aspects of crime and delinquency, including their causes, correction, and prevention. 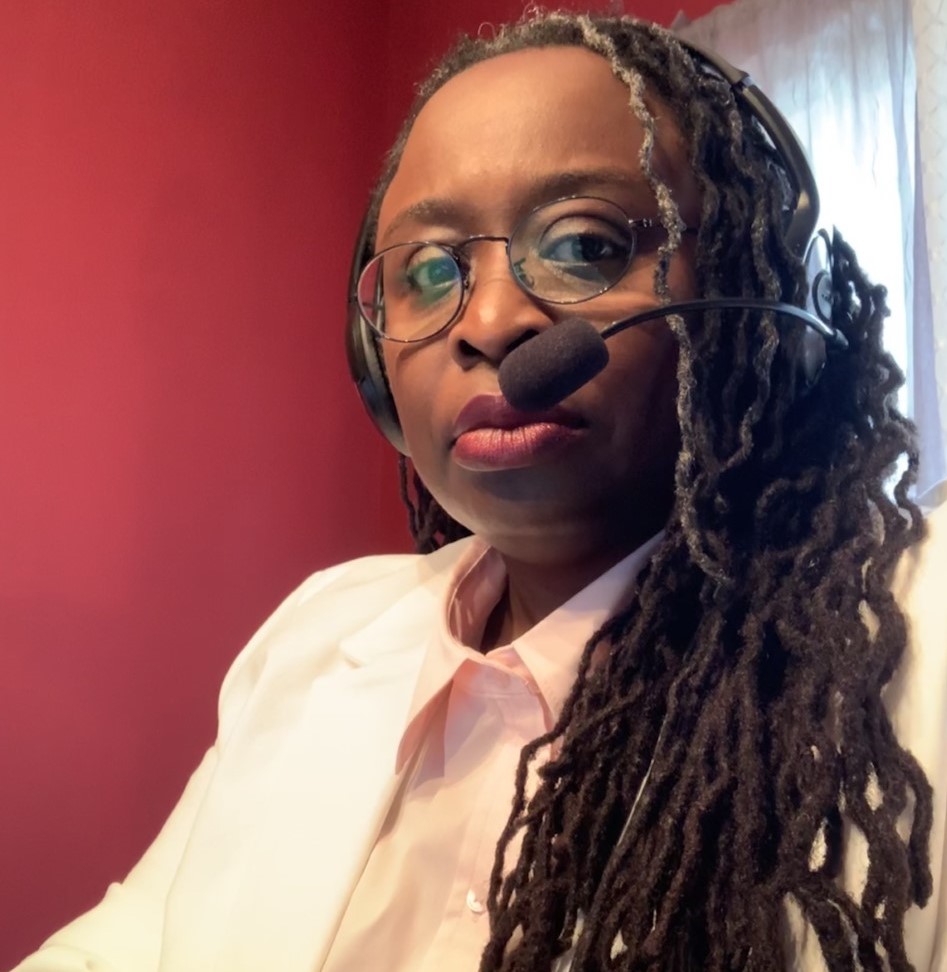