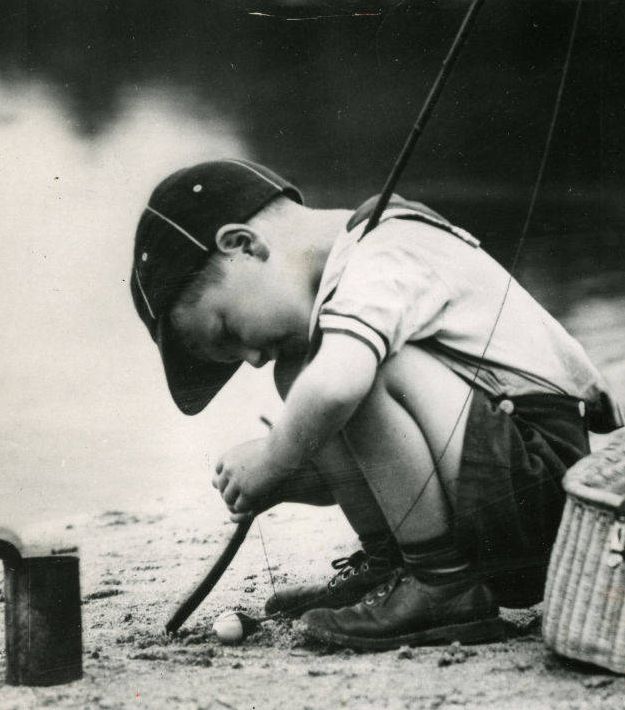 This curriculum will focus on the some of the works of Franklin Abbott, a poet and author who lives in Atlanta, Georgia. His work discusses his travels, his identity as a gay man in the South and abroad, and the creation of maleness. Abbott identifies as feminist, a label many young men may not realize they have access to and would especially not use to describe a gay man. One of the amazing things about Abbott, his poetry, and his books is how he seeks to break expectations and confront prejudice head on. This unit could be insightful and inspiring to students who don’t feel they have the space to share their feelings because of traditionally machismo culture.  James Broughton, a San Francisco Renaissance poet and dear friend of Abbot’s, will also be featured.

The inclusion of lesbian, gay, bisexual, and transgendered people in curriculum is necessary and important to the creation of an inclusive, safe, and welcoming school environment. While LGBT rights are highly politicized in politics and the media, LGBT students and children of the LGBT community should find school a safe space to discuss their identities and the identities of their families. Likewise, students who identify as heterosexual may benefit from LGBT inclusive curriculum  as ““teaching about LGBT-related issues and including LGBT people in the curriculum gives other students a window into a world they might not otherwise have access to and prepares them for eventual interactions with that world” (p. 28).

Feminism is an often misconstrued concept. Feminists are viewed as angry women who hate men. Very seldom are men given the opportunity to explore feminist concepts in relation to their own beliefs and goals. Many facets of feminism transcend gender and work toward creating a society which respects all people. Feminism seeks for all people to have choice and ownership of their own bodies and the space to discuss their thoughts and feelings. Agency and individual choice are the keys to feminist theory. Unfortunately, the trend when teaching about feminism is to relegate the ideal to a past women’s movement. This curriculum argues for the inclusion of feminist ideals, not only in curriculum but in teaching style. It asks for teachers to respect students in making decisions about their education and their definition of certain concepts. Rather than telling students an encyclopedia definition of feminism, this curriculum asks students to read different primary source pieces on male gender identity and create a new conception of masculinity in possibly feminist terms. Masculinity has long defined the lives and attitudes of men towards themselves and toward women. Boys are taught that “being a man” involves swallowed feelings, macho actions, and certainly no tears. This curriculum seeks to challenge this conception of masculinity as dangerous for boys and the women in their lives.

This unit weaves together many aspects of literary theory, criticism, and analysis as well as creative writing, while simultaneously giving students the language to discuss feminism, masculinity, power, and gender. Beyond that, this curriculum gives boys and girls the space to talk about gender, masculine culture, and femininity as it pertains to themselves and their upbringing. This is necessary in creating a space for boys to express their feelings about masculinity and gives girls a voice where they may otherwise go unheard. It is important for students to recognize the interconnectivity between the upbringings of boys and patriarchy, how women are taught to view themselves and how men are taught to view women.

In her book, “All About Love: New Visions,” bell hooks says, “patriarchal masculinity requires of boys and men not only that they see themselves as more powerful and superior to women but that they do whatever it takes to maintain their controlling position.” In this statement, hooks outlines a power dynamic which is seen throughout the world and throughout time. As students progress into more advanced literary studies, power structures will become integral to their understanding and writing about literature. This analytical skill will be extremely beneficial in Advanced Placement and College Entrance essays as well as throughout college.