The collections seek the primary publications and printed materials issued by major national organizations and their local affiliates (especially Georgia and the Southeast) in support of the ERA. These organizations include but are not limited to: 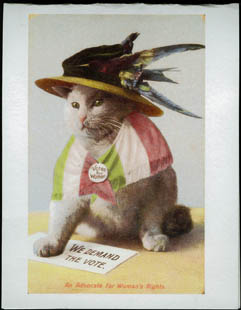 Relevant writings, speeches, and other materials by and about key national spokespersons for women’s rights and ERA activists are sought. Such individuals include but are not limited to:

Eleanor Roosevelt (chair, President’s Commission on the Status of Women) 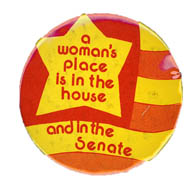 Publications, reports, executive orders and other such publications related to the Equal Rights Amendment are sought, including ones from the following agencies:

Interdepartmental Committee on the Status of Women, 1964- (Executive Order)

Materials sought include copies of various printings, hearings reports, final versions, and other materials related to critical federal legislation related to equal rights for women, including, but not limited to:

Materials documenting litigation and cases, particularly at the federal level, relating to equal rights for women are sought. Such cases include but not limited to: