History of the Equal Rights Amendment 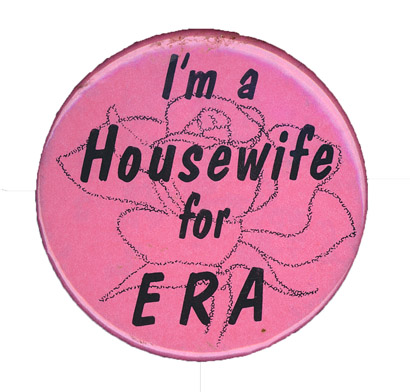