Georgia Radio Hall of Fame: About

This guide documents the inductees and award winners of the Georgia Radio Hall of Fame. 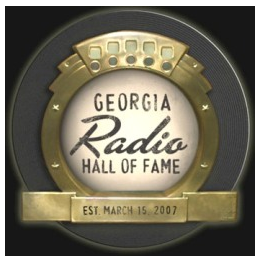 The Georgia Radio Hall of Fame was founded in 2007 to honor the work of Georgia's radio professionals and to preserve the history of Georgia radio.

Since the organization's inception, members donated Georgia radio memorabilia, audio recordings, and photographs. In 2014, a small display was set up in St. Marys, Georgia. In 2017, it was moved to LaGrange, Georgia and in 2021, permanently moved to Columbus, Georgia.

In 2013, a digital exhibit documenting the history of radio broadcasting in Georgia since its inception in 1922 was unveiled at Georgia State University. The exhibit was created by GSU graduate students, the former Popular Music and Culture Archivist, Kevin Fleming, and John Long, co-founder and president of the Georgia Radio Hall of Fame. 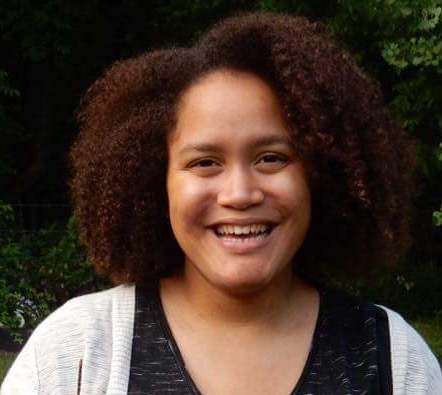