Books on Race and Justice

Search in GILFind, the online catalog 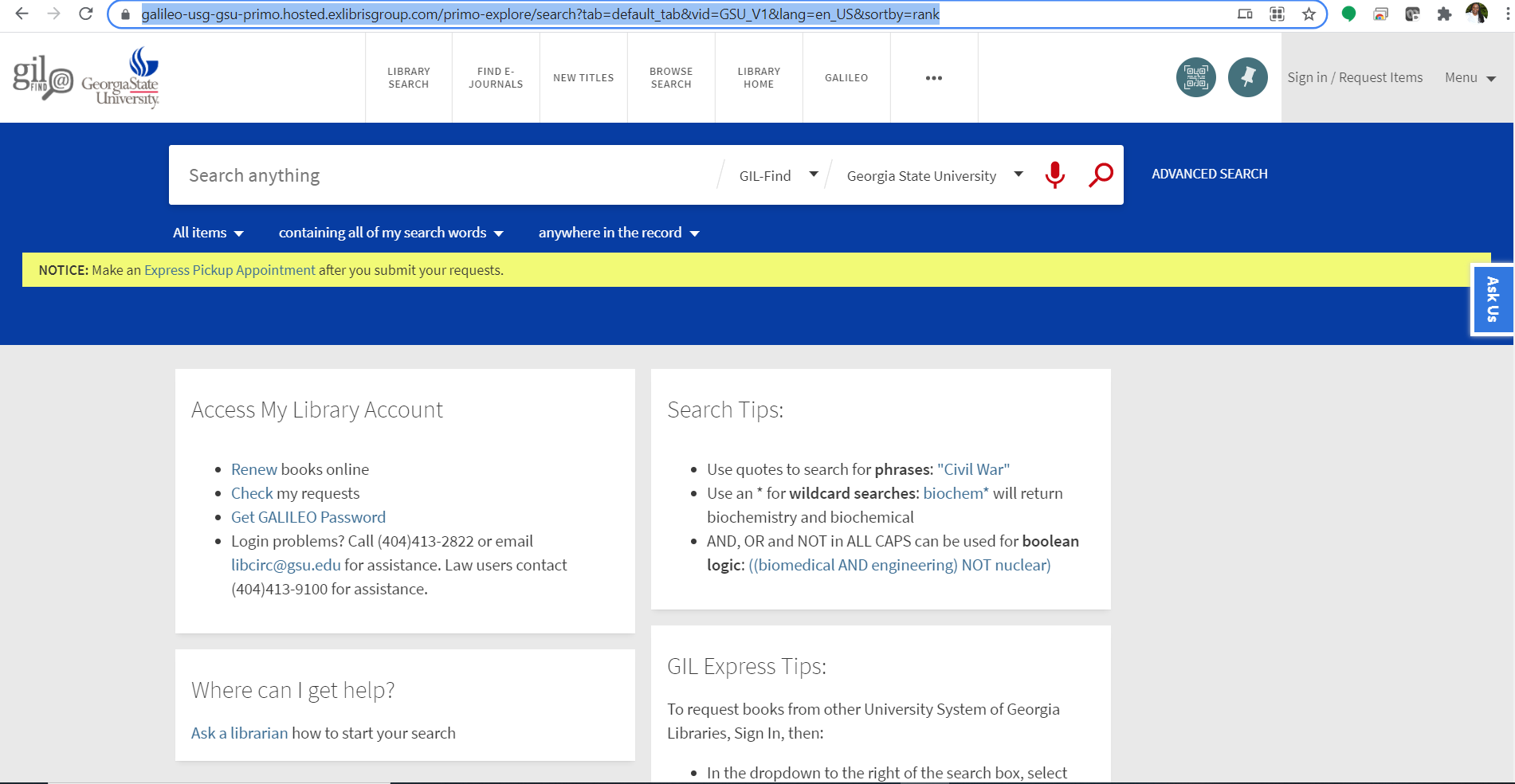