About the Women's March on Washington

The Women's March on Washington took place on Saturday, January 21, 2017, one day after the inauguration of the 45th President of the United States, Donald Trump. Marchers congregated at the intersection of Independence Avenue and Third Street SW, near the U.S. Capitol and after a rally, marched to The White House. Approximately 200,000-400,000 marchers were expected to take part, however, it is estimated that between 500,000 and 1.2 million people attended. 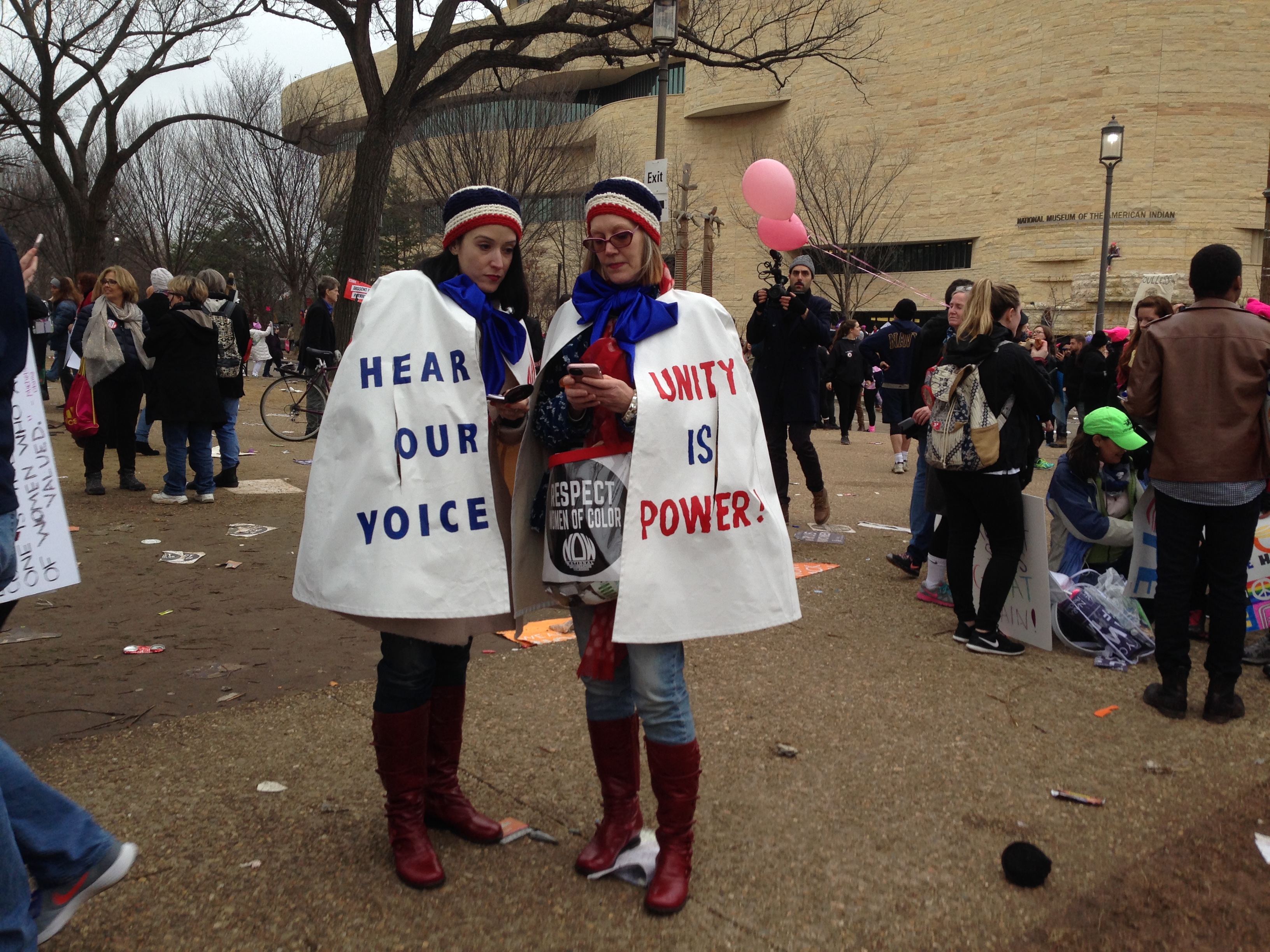