Resources for researching the business side of the entertainment industries. 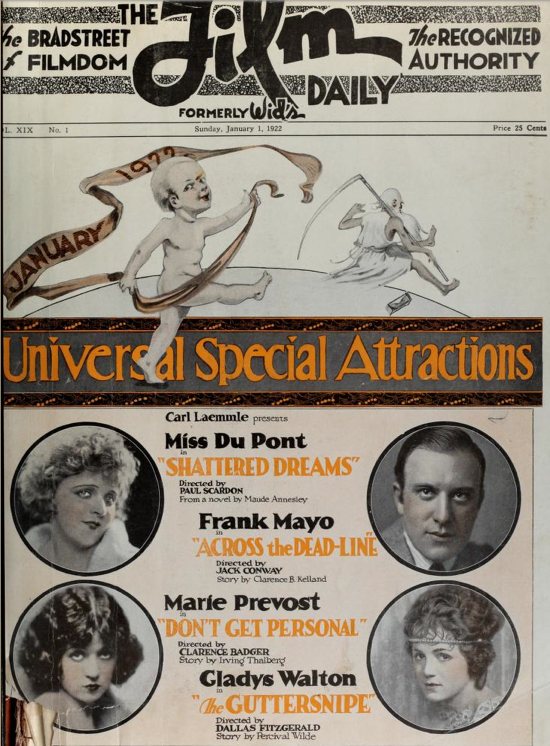 Cinema Pressbooks from the Original Studios
38 reels of microfilm with 1700 pressbooks from Warner Bros., Monogram, and United Artists. Covers silent through "Golden Age" Hollywood.
There's a good index to what films are on each reel here. 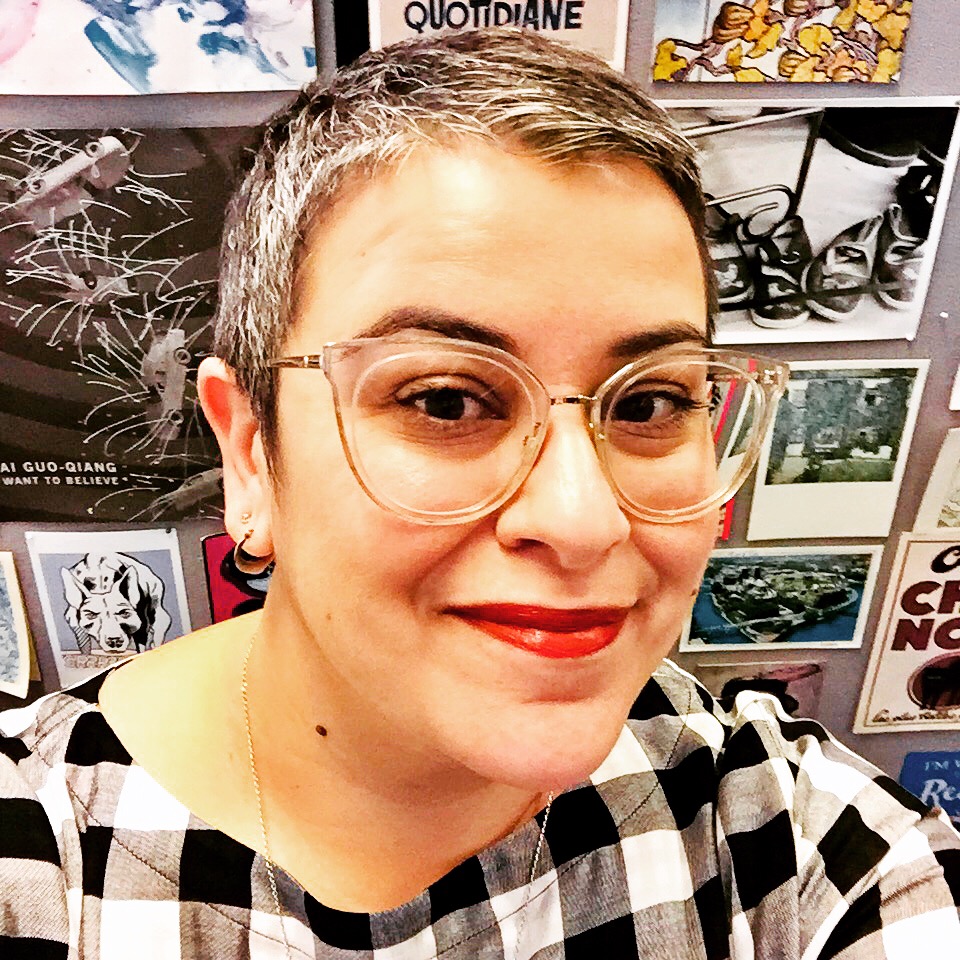 Check out my handy-dandy guide here: