The following books were recently received by the University Library. Click on the title of each book for additional information.

The following are just a few of the books in the library that discuss various aspects of Jewish literature. For additional books, search GIL - the Online Library Catalog. 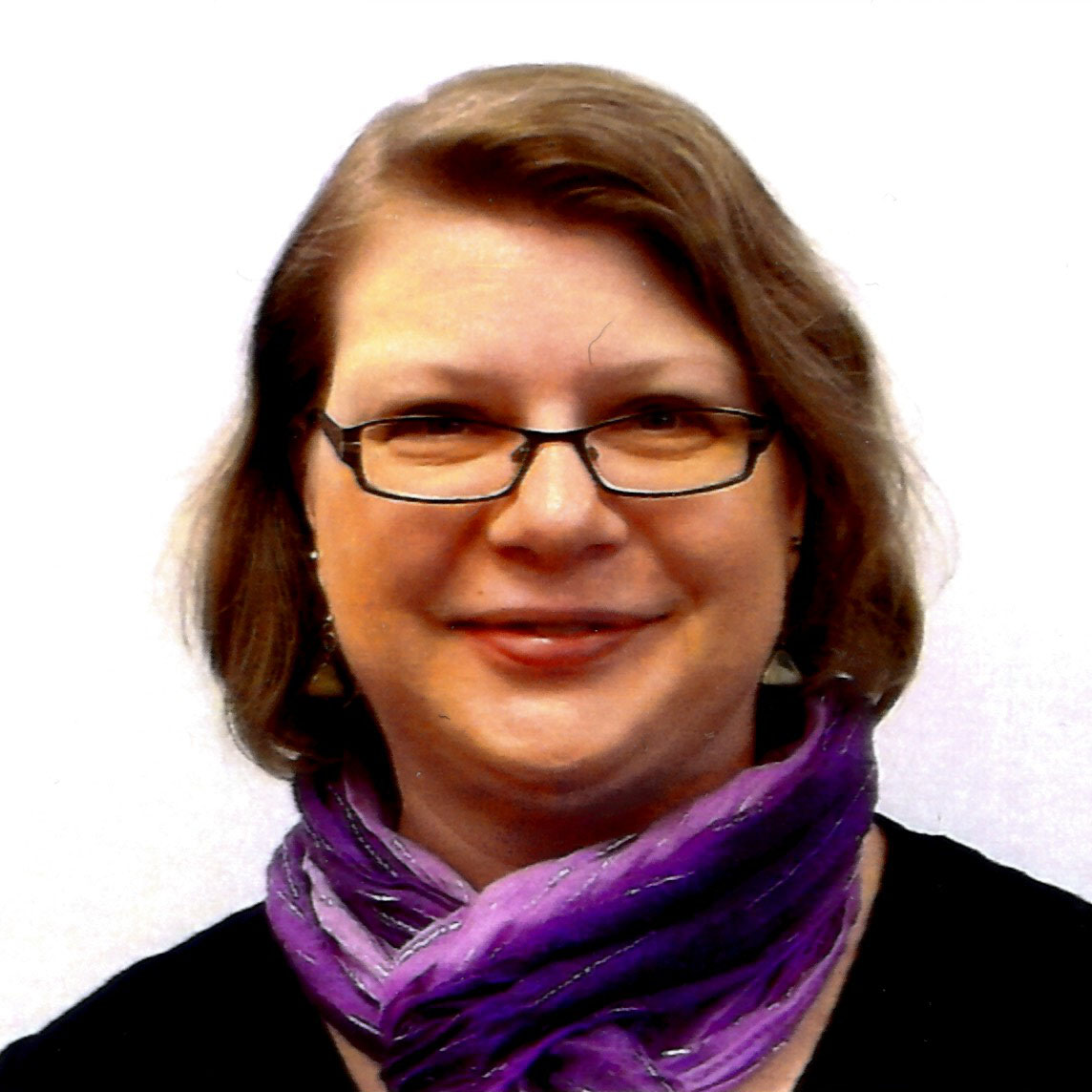