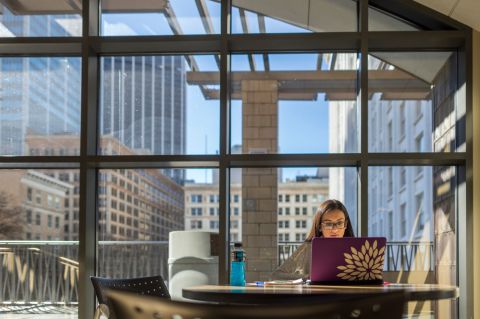 To find relevant films, use the Library Catalog to enter keywords and limit to "Visual Materials" as Format. For example: 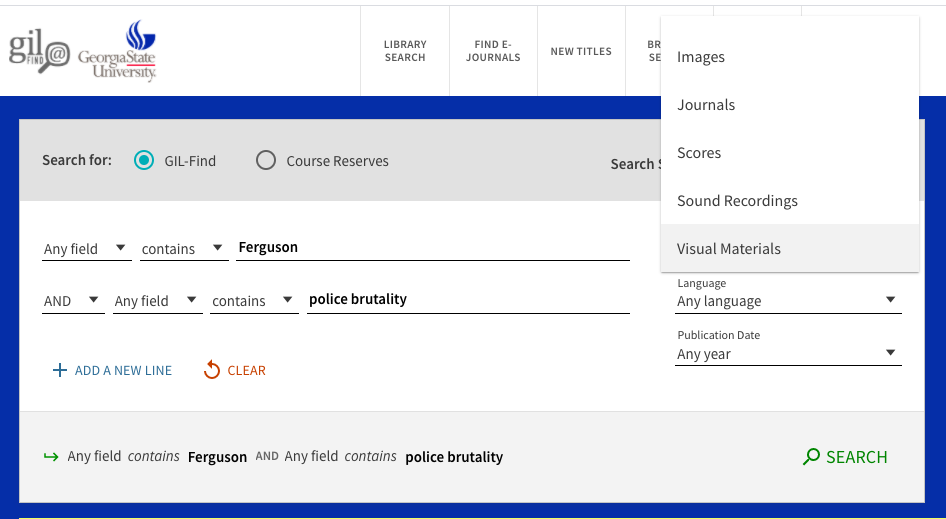 Note: This guide does not present an exhaustive list, by far. The following is only a selection of available resources, pulled mainly from Ibram X. Kendi's Anti-Racist Reading List

Please also refer to this GSU Library blog post, which links out to additional resources, including black-owned bookstores across the country.