An overview of archival materials found in the Social Change collecting area.

The Social Change Collections document select social movements, primarily in Georgia. Materials in the collections describe activism related to the environment, education, and the death penalty; community-building efforts and civic engagement in Atlanta neighborhoods; and the city's economic and social development from the mid-20th century to the present. Among the materials is an extensive collection of oral histories, including the Georgia Government Documentation Project, which details the state’s political and social history and includes interviews with former governors, legislators, political activists, civil rights leaders, media figures, lawyers, judges, and social crusaders.

Millard Farmer papers, 1960-1995; 2001-2002 (Y002)
Attorney Millard Farmer has fought against the death penalty since the 1960s. His papers primarily comprise legal files and records, the papers include correspondence, photographs, sound recordings, and printed material such as reports, articles, and clippings.

Joan O. King papers, 1975-2010 (Y003)
Correspondence and printed material such as fact sheets and articles on the nuclear power industry. Much of the collection contains articles and letters written by Mrs. King, regarding the hazardous nature of the nuclear industry, including reactors, radioactive material, and nuclear repository sites such as Yucca Mountain.

Chris Valley papers, 1962-2009 (Y008)
Correspondence and printed material, including reports, periodicals and articles, pamphlets and publicity material, programs and invitations, and procedural documents. The materials document Valley’s work at the non-profit organization, Families First, as well as other aspects of his professional career.

Dan E. Sweat, Jr. papers, 1973-1989 (P2002-06)
Sweat spent over three decades in public service and city development in Atlanta, including 15 years as president of the nonprofit corporation Central Atlanta Progress. Part of the Georgia Government Documentation Project, his papers include speeches, correspondence, and newspaper clippings and document his involvement with many Atlanta organizations.

David J. Worley papers, 1974-1991 (P2011-01M)
Worley, an Atlanta attorney, ran unsuccessful Congressional campaigns against Republican Newt Gingrich in 1988 and 1990. Newspaper clippings make up much of the David J. Worley papers. Almost all of the collection, which is part of the Georgia Government Documentation Project, is from the 1988 and 1990 Congressional races. 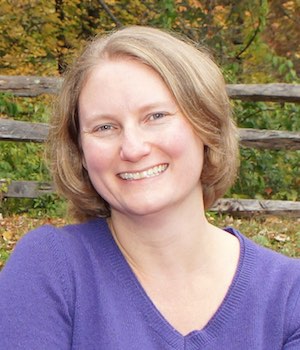 In Whose Hearts Is a Highway: The Buford Highway Oral History Project (Y019)