A guide to finding primary sources by politicians, activists, and pundits. Created for POLS4590. 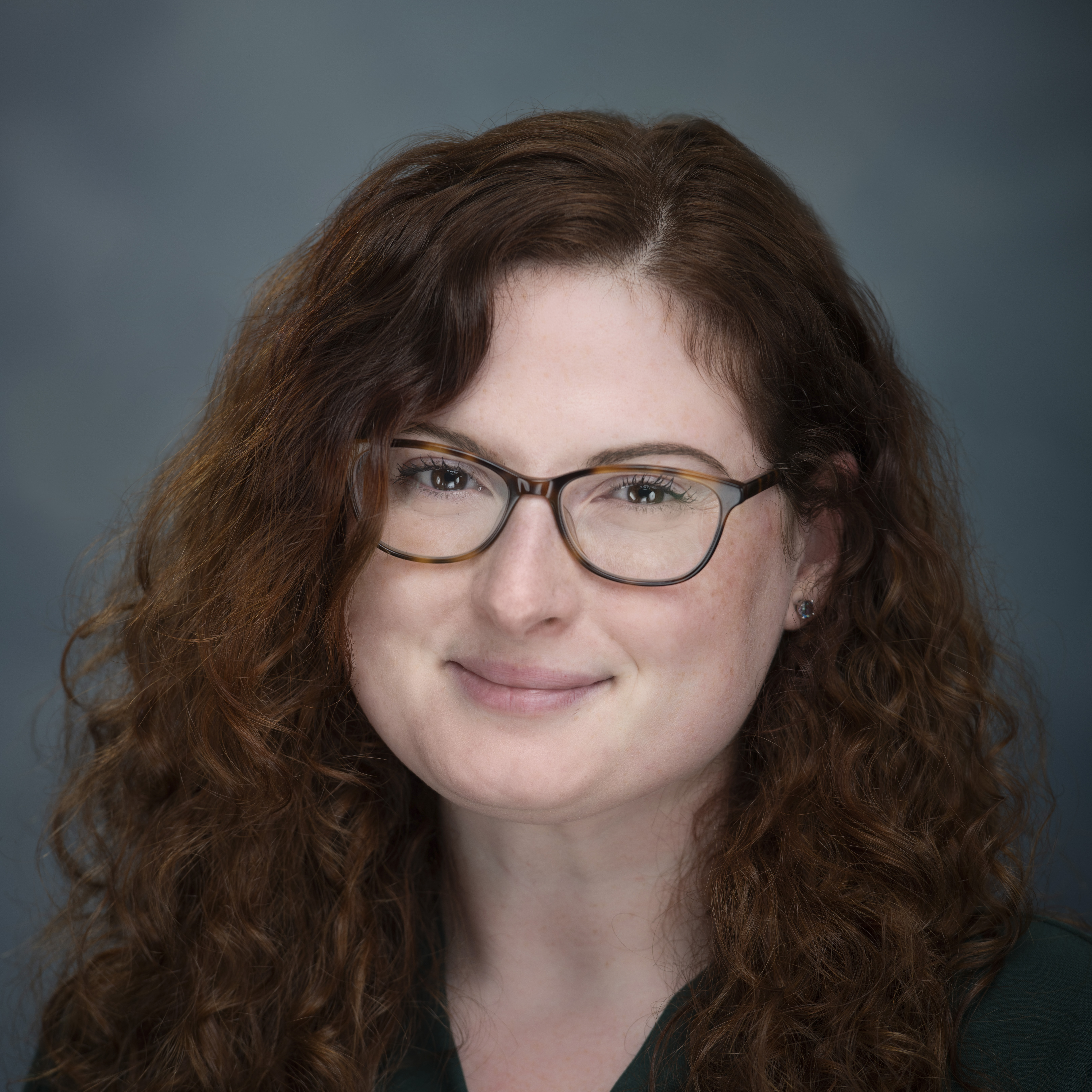 What are primary sources?

A primary source is a piece of content that reports the first-hand experience of an individual.

Primary sources, like eye-witness statements, can exist in many forms, for example:

A public figure may produce a primary source on their own, but sometimes the preservation of a living person's primary account is facilitated by a third party. 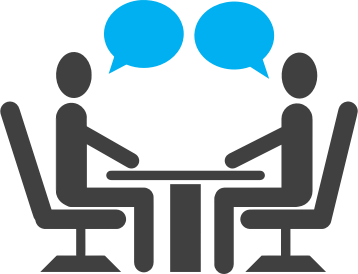 For example, an audio-visual recording of an on-the-record interview between a journalist and a politician WOULD be considered a primary source produced through the interview process. A political speech, transcribed and archived by a librarian, WOULD also be a primary source.

On the other hand, an opinion on statements made by a politician, even if written by a knowledgeable researcher, would NOT be a primary source of the politician (unless it is the opinion of that politician).

The key difference here is that a primary source is fundamentally the representation of a moment or series of moments, depicted by a person who directly witnessed or experienced those moments -- NOT a person analyzing those same moments through reports made by others.

After you develop a search strategy, start searching for content published openly online:

It is important to verify that a piece of content found online is actually a primary source by (or an audio-visual recording of) the specific individual you are researching. Click here for a worksheet to help you evaluate primary sources found on social media, created by Robin Katz of UCAL.

To gain a more direct view of a living public figure's perspective, a researcher may want to locate primary sources created by the individual.

To help you identify and then use targeted terminology in your search strategy, start by first gaining an understanding of the person's ideologies or platforms through the lens of a nonpartisan reference or collaborative information source. Ballotopedia is my preferred resource, and Wikipedia is often an acceptable starting point (check Wikipedia's references and links to find additional resources)!

You can also use this tabbed box to browse keywords relating to primary political sources.

More established politicians may also have worked with publishing and production companies to create:

You can also find digitized official documents and data collections like: