From your assignment description:

For each article, it is important to make notes about the article’s methodology, perspective, theory, data, and results. Most importantly, though, the annotation in the bibliography needs to remind you how this particular article is relevant to your research topic.

Below is an example annotation for my research interest: Measuring the impact of listening to and/or making music on older adults' quality of life.

Chan et al. (2012) theorized that listening to music has positive outcomes for older adults' well being.  They specifically hypothesized that: "(1) there is [sic] a statistically significant lower depression levels on the older adults in the music group than those in a nonmusic group, and (2) there is a statistically significant reduction in depression levels during the eight weeks study for the older adults in each group" (p. 777).  Using convenience sampling from their own social networks, the researchers randomly assigned 52 lucid aged-55+ adults living in Singapore and in their own households to two groups: (1) a music-intervention group, who listened to music, self-selected from four choices, in 30-minute intervals over an eight-week period, and (2) a control group with no music intervention.  Both groups were administered measures of demographic and health variables of "age, gender, religion, marital status, educational level, previous experience listening to music, and medical history" (p. 778) and depression levels at the beginning of the study, and then both groups were assessed weekly on their depression levels throughout the eight-week period.  Using ANCOVA analysis to compare differences between the two groups, Chan et al. found mixed but encouraging results regarding their first hypothesis, with the music-intervention group showing lower depression levels than their non-music counterparts in four of the seven weeks in which the data were compared.  However, they did find more conclusive support for the positive effects of music on depression levels when testing their second hypothesis: The music-intervention group showed statistically significant reductions in depression over the eight-week period, while the non-music group did not show a statistically significant reduction in depression.  Recognizing the limitations of their study (e.g., small convenience sample, confounding variables they could not control for during study), the researchers concluded that their pilot study did support the proposition that music has positive effects on older people's well being.

This research is relevant to my own research, as it supports my own hypothesis that music will have positive effects on older people's quality of life.  The methods Chan et al. (2012) used may also serve as a model for my own proposed original research project, although I would like to have a larger and random sample size.  Building on this study, I am curious to see whether studying a U.S. population would produce different/similar results.  Also, I would like to see whether studying older people living in long-term and assisted living facilities produces different/similar results, and possibly also compare lucid older adults with those diagnosed with dementia and/or Alzheimer's disease.

Original article for above annotation linked from here. 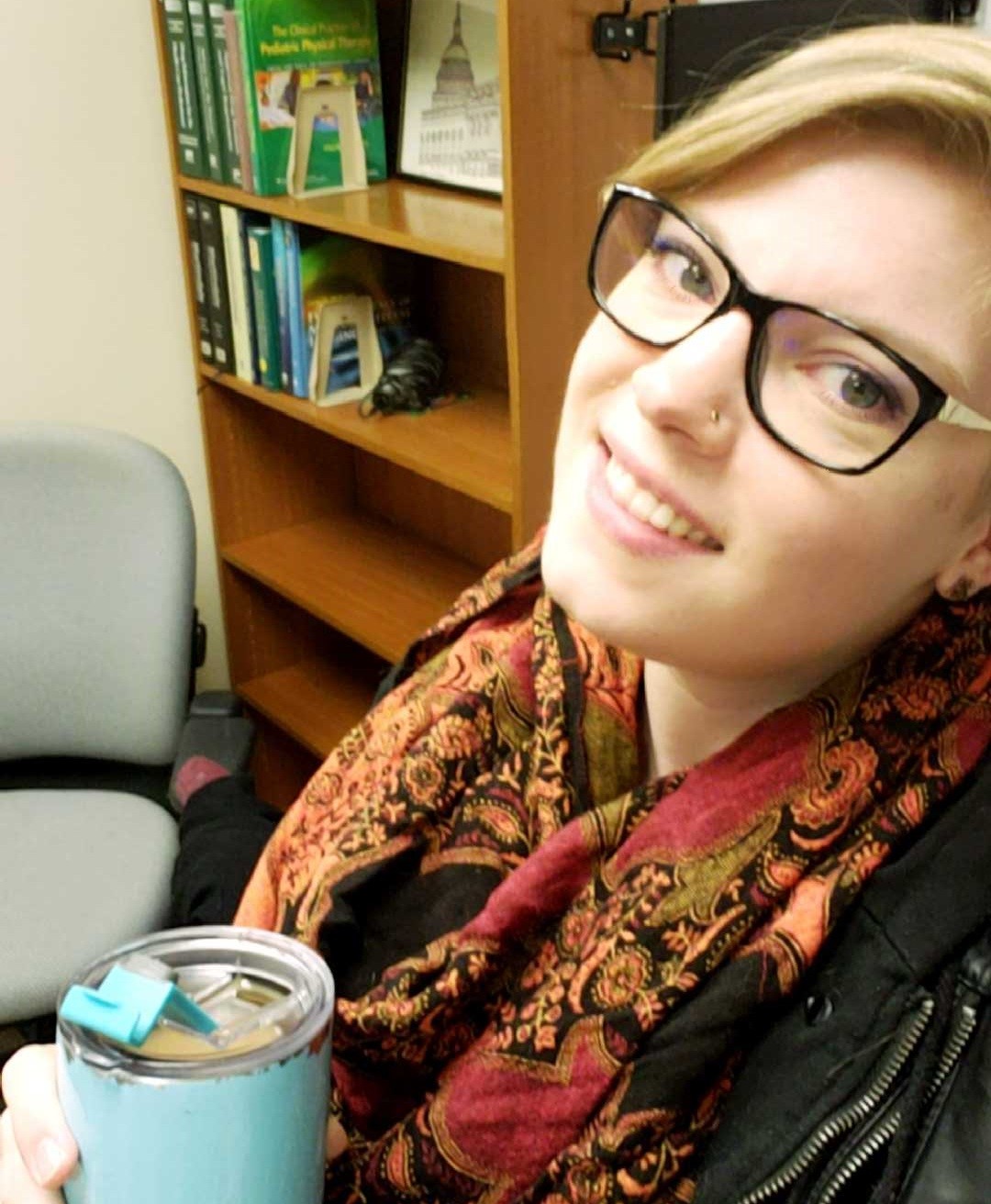 What is a Literature Review?

Check out this comprehensive guide on doing Literature Reviews - or the below book: