Class Location: Back To Our Honors College Classroom!

We will be working with Holly Smith, College Archivist, Spelman College

*originally had been scheduled for our Honors College classroom. Changed to Library Classroom 2 as of September 6.

After class we will have an optional screening of a "very special episode" of the late 1980s-early 1990s television show A Different World, originally a spinoff of the popular 1980 series The Cosby Show.

A Different World is set at a fictional historically black college, and exterior shots were filmed on the Spelman College campus.

The episode we will be watching is called "No Means No." 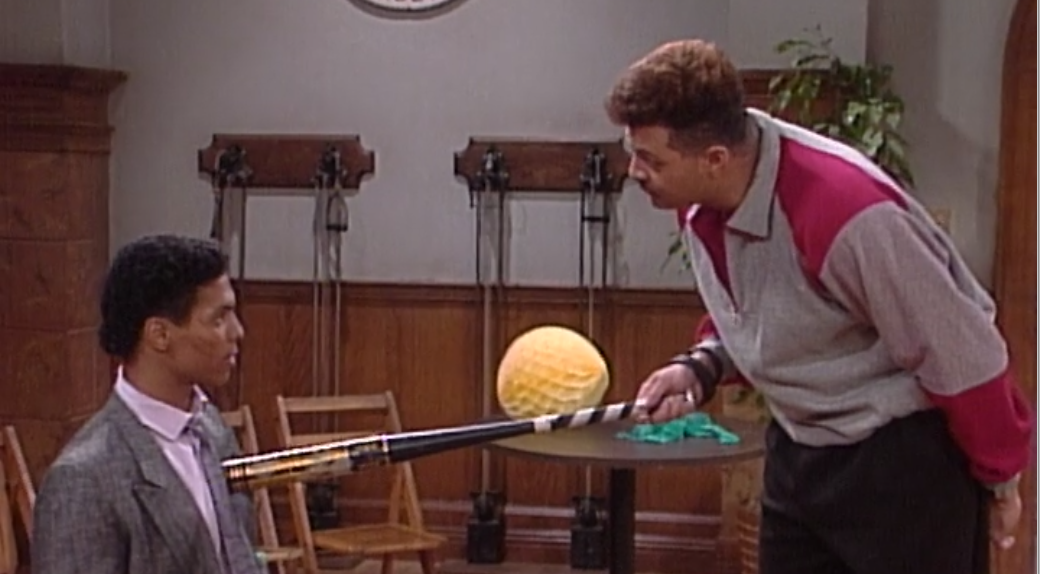 Assignment for This Week

Assignment for today will be announced/distributed in class on October 4.

October 4 announcement: No assignment for the October 11 class.