Tutorial on strategies for discerning whether an article is SCHOLARLY or POPULAR:

Here are two article records with abstracts found in a library database - Which one is SCHOLARLY/ACADEMIC RESEARCH, or are they BOTH?  *Some tips on telling the difference HERE*

Residents of Barrio Logan, a predominately Mexican-American neighborhood near the waterfront in downtown San Diego, have long fought to preserve the area's Latino cultural heritage. In the 1960s, when a bridge linking downtown to the wealthy Coronado enclave bisected the neighborhood, displacing many homes and businesses, local artists responded by turning the bridge pylons into soaring murals depicting Chicano heroes and historical events. Recent years have seen a new wave of artists' collectives, performance spaces and galleries occupying repurposed warehouses, and many of the newcomers maintain ties to Barrio Logan's Latino roots. 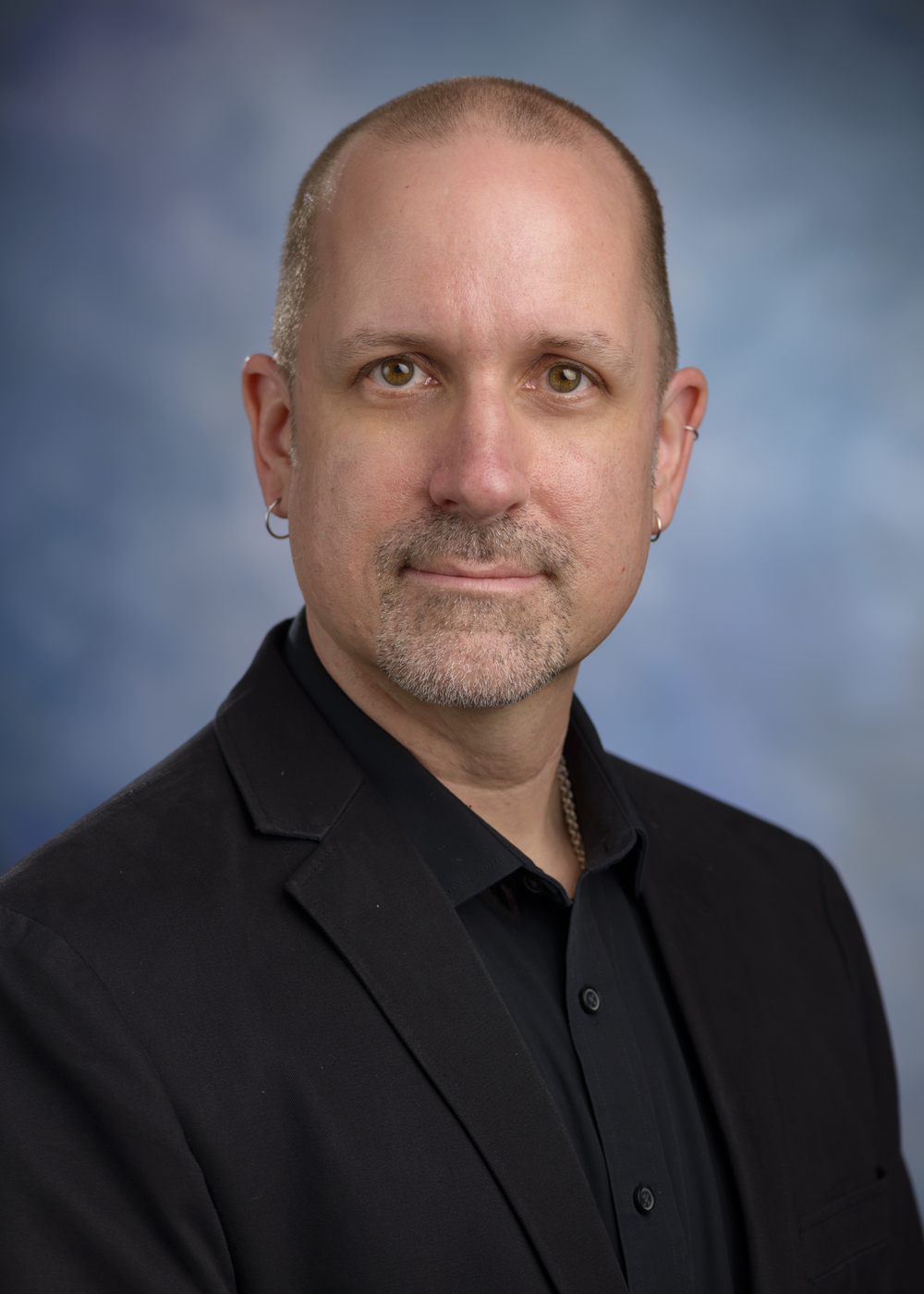