The Second Amendment and Gun Violence 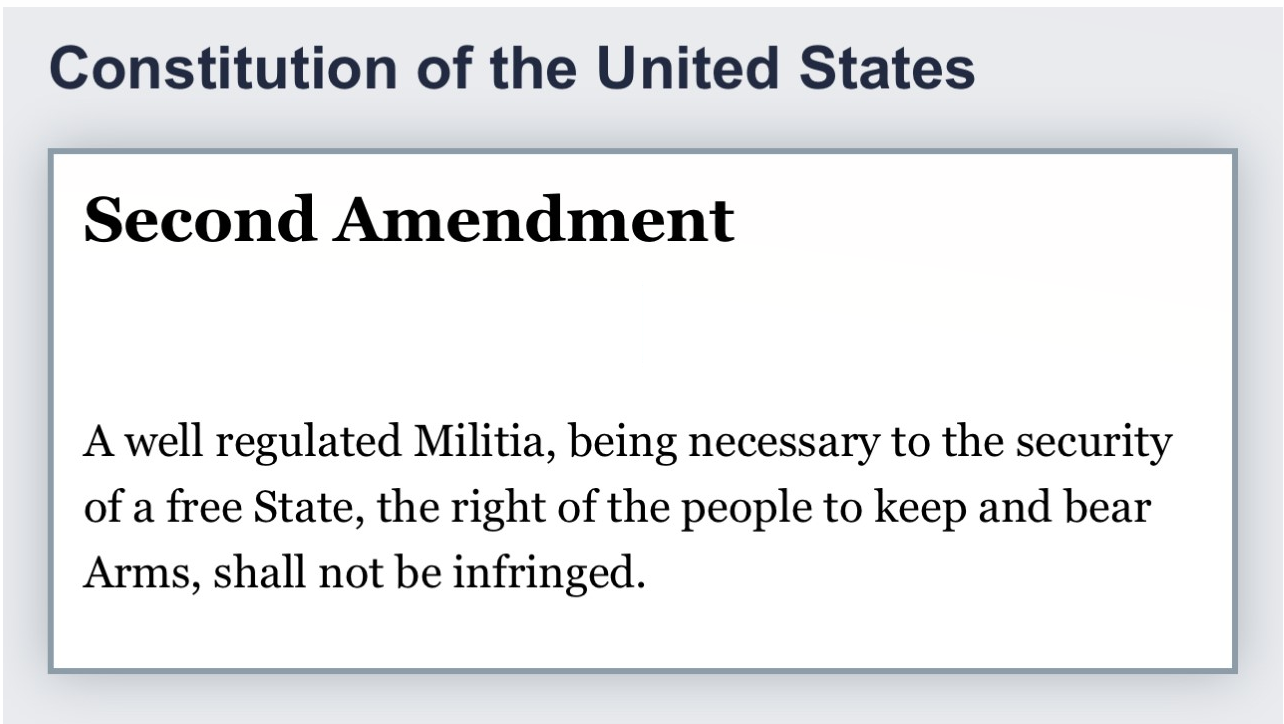