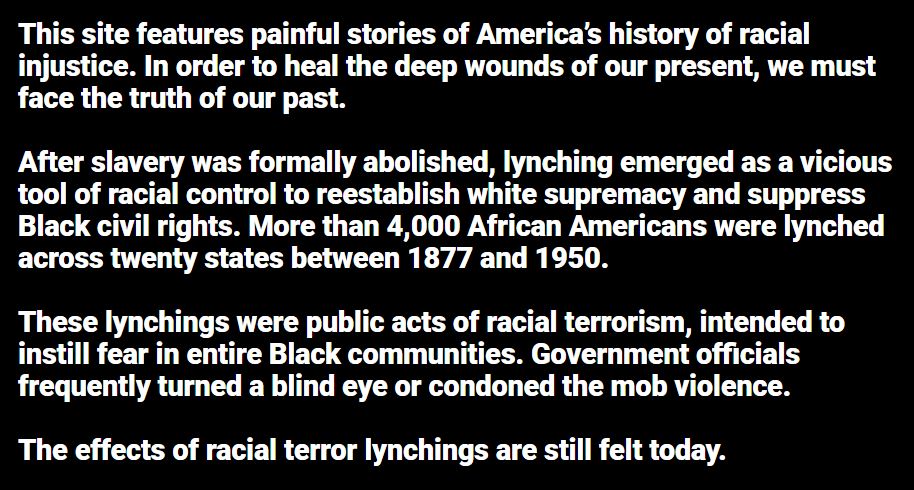 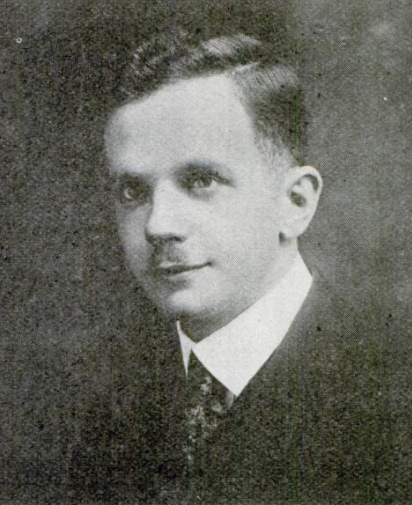 Atlanta native Walter White was an African-American civil rights activist who led the National Association for the Advancement of Colored People from 1929–1955,