On Display at Clarkston: September 2013

Kalin, Andrea
Prince Among Slaves
http://www.imdb.com/
title/tt0852992/
International Movie Database
Abdul-Rahman survived the harsh ordeals of slavery through his love of family and his deep faith as a Muslim.
Source: http://www.imdb.com 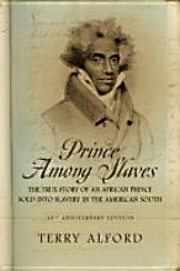 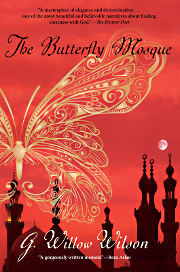 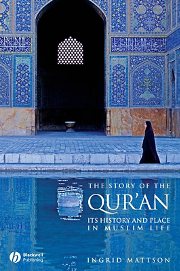 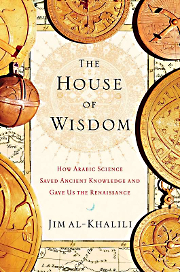 American Library Association
Bridging Cultures Bookshelf: Muslim Journeys
http://www.ala.org/
programming/muslimjourneys
American Library Association
The Muslim Journeys Bookshelf is a collection of 25 books, 4 DVDs, and other programming resources selected to help public audiences in the United States become more familiar with the people, places, history, faith, and cultures of Muslims around the world and within the U.S. The Bookshelf is intended to address both the need and the desire of the American public for trustworthy and accessible resources about Muslim beliefs and practices and the cultural heritage associated with Islamic civilizations.
Source: http://www.ala.org

National Endowment for the Humanities
Bridging Cultures Bookshelf: Muslim Journeys
http://bridgingcultures.neh.gov/
muslimjourneys/
National Endowment for the Humanities
Welcome to the "Muslim Journeys" website, offering resources for exploring new and diverse perspectives on the people, places, histories, beliefs, and cultures of Muslims in the United States and around the world.
Source: http://bridgingcultures.neh.gov/
muslimjourneys/

Rakoczy, Rebecca
Perimeter College Tapped to Lead Initiative Funded by NEH Grant
Defunct Link to a Press Release
Georgia Perimter College Department of Public Relations
The "Bridging Cultures to Form a Nation: Difference, Community and Democratic Thinking" grant is co-sponsored by the Association of American Colleges and Universities and The Democracy Commitment. Its focus is to build more effective forms of civic learning through the humanities and to help students become more civically engaged.
Source: Defunct Link to the Perimeter College Department of Public Relations 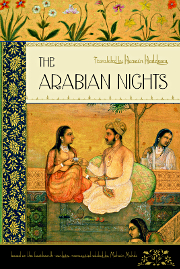 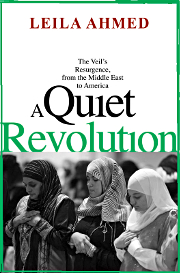 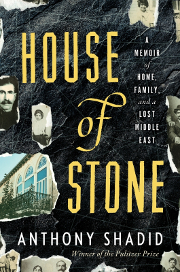 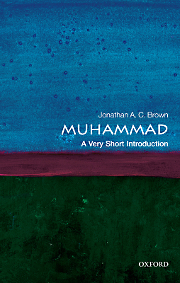 Aboulela, Leila.
Minaret. New York: Black Cat, 2005.
Call Number: PR6051.B68 M56 2005
Minaret is a portrait of a woman given a second chance at life, and a unique look at the life of a devout Muslim woman in England.
Source: http://gilfind.gsu.edu

Attar, Farid al-Din.
The Conference of the Birds. New York: Penguin Books, 2011.
Call Number: PK6451.F4 M2813 2011
Like Rumi and Hafiz, the name Attar conjures up images of passionate attraction to the divine. Attar was a Persian Sufi of the 12th century and his masterpiece is The Conference of the Birds, an epic allegory of the seeker's journey to God.
Source: http://www.amazon.com

Haddawy, Husain and Mushin Mahdi.
The Arabican Nights. New York: W.W. Norton & Co., 2008.
Call Number: PJ7715 .M87 2008
Collected over centuries from India, Persia, and Arabia, and ranging from vivacious erotica, animal fables, and adventure fantasies to pointed Sufi tales, the stories of The Arabian Nights provided the daily entertainment of the medieval Islamic world at the height of its glory.
Source: http://www.amazon.com 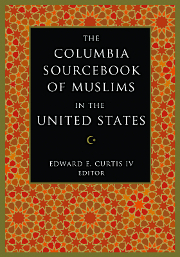 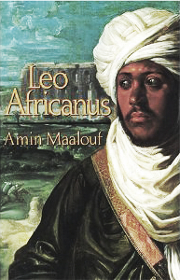 Matar, Hisham
In the Country of Men. New York: Dial Press Trade Paperbacks, 2006.
Call Number: PR6113.A87 I515 2008
In the Country of Men captures life in Libya in the wake of Muammar al-Qaddafi's revolution. Through the eyes of a nine-year-old boy named Suleiman, we watch a family struggle for survival in a climate of deadly political suspicion.
Source: http://gilfind.gsu.edu

Ahmad, Leila.
A Quiet Revolution: The Veil's Resurgence, from the Middle East to America. New Haven, CT: Yale University Press, 2011.
Call Number: BP190.5.H44 A46 2011
Chronicles Islamic women's use of the veil, an article of clothing that fell out of use in the 1940s, but now is worn by most Muslim women and has sparked debate around the world.
Source: http://gilfind.gsu.edu

Alford, Terry.
Prince Among Slaves. New York: Oxford University Press, 2007.
Call Number: E444.I25 A78 2007
In this remarkable work, Terry Alford tells the story of Abd al Rahman Ibrahima, a Muslim slave who, in 1807, was recognized by an Irish ship's surgeon as the son of an African king who had saved his life many years earlier.
Source: http://www.oup.com

Brown, Jonathan.
Muhammad: A Very Short Introduction. New York: Oxford University Press, 2011.
Call Number: BP75 .B66 2011
An introduction to the major aspects of Muhammad's life and its importance, providing both Muslim and Western historical perspectives. It explains the prominent roles that Muhammad's persona has played in the Islamic world throughout history, from the medieval to the modern period. Source: http://gilfind.gsu.edu
Source: http://gilfind.gsu.edu 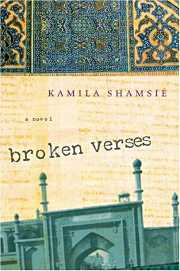 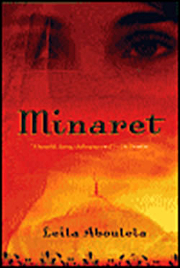 Gordon, Stewart.
When Asia was the World. Cambridge, MA: Da Capo Press, 2008.
Call Number: DS5.95 .G67 2008
Stewart Gordon has fashioned a look at Asia from A.D. 700 to 1500, a time when Asia was the world, by describing the personal journeys of Asia's many travelers--the merchants who traded spices along the Silk Road, the apothecaries who exchanged medicine and knowledge from China to the Middle East, and the philosophers and holy men who crossed continents to explore and exchange ideas, books, science, and culture
Source: http://gilfind.gsu.edu

Mattson, Ingrid.
The Story of the Qu'ran. Malden, MA: Blackwell Pub., 2008.
Call Number: BP132 .M39 2008
This introduction to the Qur'an offers an insightful and authoritative description of the book at the heart of Muslim life.
Source: http://gilfind.gsu.edu

Mernissi, Fatima.
Dreams of Trespass: Tales of a Harem Girlhood New York: Basic Books, 1994.
Call Number: CT2678.M47 A3 1995
This book is the provocative story of a girl confronting the mysteries of time and place, gender and sex in the recent Muslim world.
Source: http://gilfind.gsu.edu

Menocal, Maria Rosa
The Ornament of the World: How Muslims, Jews, and Christians Created a Culture of Tolerance in Medieval Spain. Boston: Little Brown, 2002.
Call Number: DP99 .M465 2002
Looks into the world of medieval Spain, revealing a culture where literature, science, and tolerance thrived for five hundred years.
Source: http://gilfind.gsu.edu

Patel, Eboo.
Acts of Faith: The Story of an American Muslim, the Struggle for the Soul of a Generation Boston: Beacon Press, 2007.
Call Number: E184.M88 P38 2007
The author, a young American Muslim of Indian background, juxtaposes his college years as an angry young radical with a description of how he came to see the possibilities of religious pluralism and founded the Interfaith Youth Core.
Source: http://gilfind.gsu.edu

Shadid, Anthony.
House of Stone: A Memoir of a Home, Family, and a Lost Middle East. Boston: Houghton Mifflin Harcourt, 2012.
Call Number: HQ663.9 .S53 2012
Combining the human interest of The Bookseller of Kabul and Three Cups of Tea with the light touch of an expert determined, first, to tell a story, Shadid tells the story of a reconstruction effort that would have sent Frances Mayes to a psychiatric hospital as he brings to life unforgettable characters who lives help explain not just the modern Middle East but the legacy of those who have survived generations of war.
Source: http://gilfind.gsu.edu

Wilson, G. Willow.
The Butterfly Mosque. New York: Atlantic Monthly Press, 2010.
Call Number: BP170.5.W55 W55 2010
Documents the author's conversion from all-American atheist to Islam, a journey marked by her decision to relocate to Cairo, romance with a passionate young Egyptian, and her efforts to balance the virtues of both cultures.
Source: http://gilfind.gsu.edu